What made things immediately interesting about this week's Nach Baliye 9 episode was the fact that we had the contestants from Super Dancer coming in as the third wheel in every couple performing on stage. So, let's find out which were the best moments from tonight's episode.

The Introduction of Ex-Super Dancer Contestants

It was an amazing sight to see the absolutely phenomenal contestants from Super Dancer coming in and even better was the names that came in. Tejas, Deepali, Rupsa, Saksham, and others came in where they got the perfect introduction for the same. 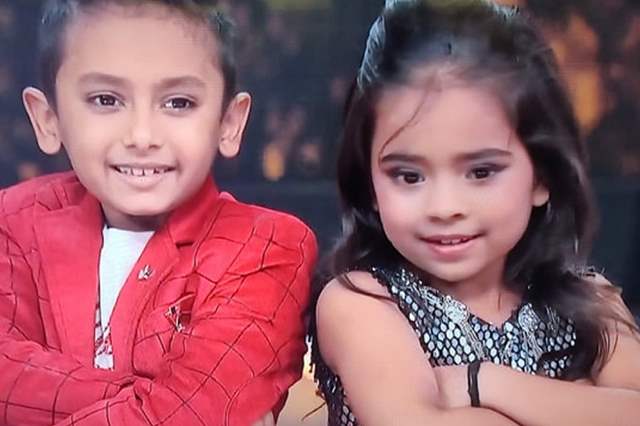 As expected, the performances flagged off with Maheshwari and Shirke's act with Tejas being the third one. Their performance was a quintessential dance number anwhere the added bonus was a small segment of Maheshwari and Tejas standalone segment. 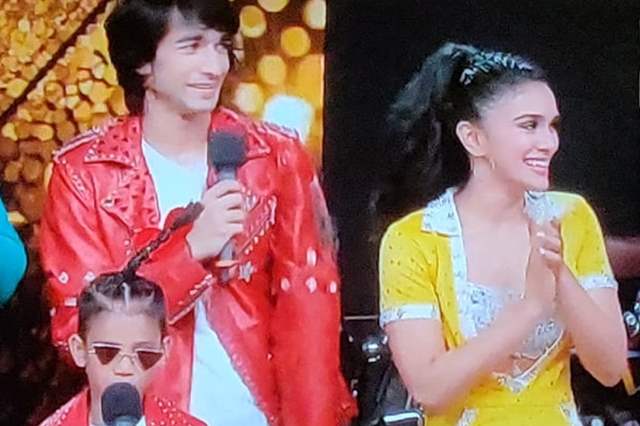 Undoubtedly, Singh and Tuli's performance was truly fabulous as they performed the CHarlie Chaplin act but what elevated their screentime, even more, was Deepali's mimicry of the judges and both Singh and Tuli making the moment hilarious. 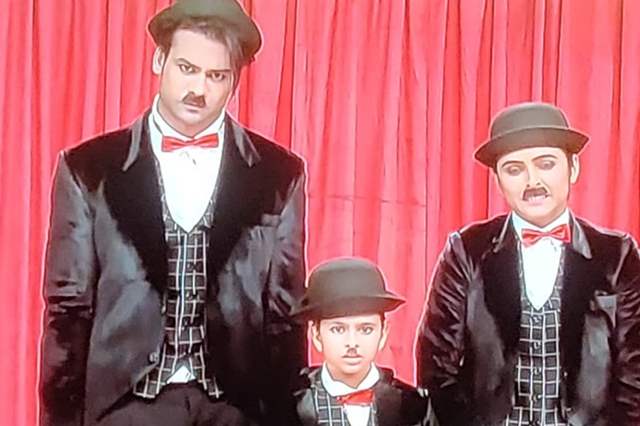 Initially, it seemed that Rao and Roy's appearance would probably be telecast tomorrow considering almost an hour of the show passed by. Nevertheless, the actors did make an appearance coming in to promote their film, Made in China. Certainly a top moment to note down. 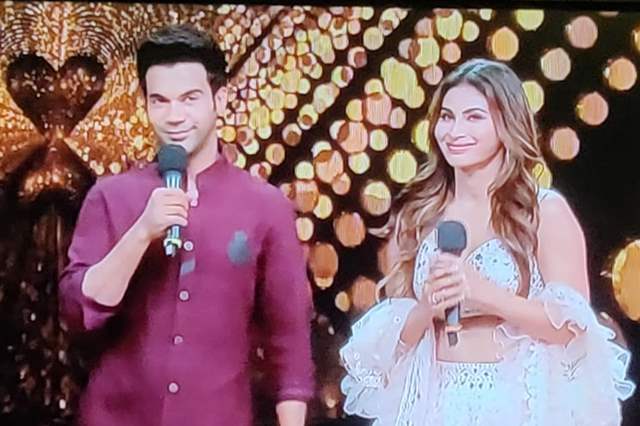 Probably the most adorable act of the night, it obviously was Saksham who stole the show. The little one not only performed amazingly but also went on to share some anecdotes from his time of rehearsals. 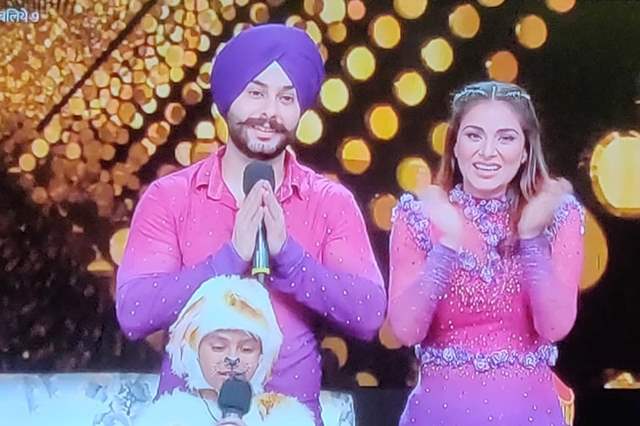 The Prank With Prince Narula-Yuvika Chaudhary

As reported already, Narula and Chaudhary were pranked where it was shown that the contestants will do a vote-out and everyone nominated PriVika to be ousted. This led Chaudhary to break down. Of course, the lay viewers do not still know its a prank but we revealed a while ago that this indeed was a prank. 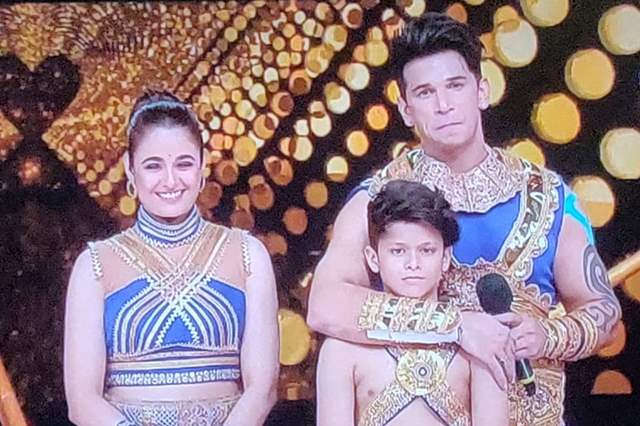 What do you think about these moments? Leave in your comments below.

Madhurima Tuli opens up on her character & Preparations for SonyLIV's ...

Why Should We Watch Janhvi Kapoor's Gunjan Saxena?
4 hours ago