Saturday 29th December is the last episode of this year as far as Jhhoom India goes and they bid adieu to the year in style. It's Masti Time as the contestants say 'Bye Bye to 2007' and Welcome the year 2008. 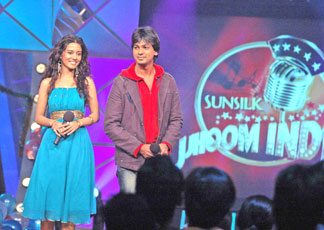 Featured Video
The special guest this week is none other than the beautiful actress Amrita Rao and accompanying her is debutant actor Nikhil Dwivedi. They are on the Jhoom sets for the promotion of their next venture “My Name is Anthony Gonsalves”. After Friday’s elimination round the show got its top four. This week saw Chhavi and Shekhar at the bottom and finally the other Jodi's choose Shekhar to remain as part of the contest thus Chhavi Mithal getting eliminated. The remaining four Jodi's now left in the contest, Sachin-Madhushree, Varun-Akriti, Roshni-Vinod and Shekhar-Sanjeevani make sure to give out their best performance in front of the celebrities and the judges. 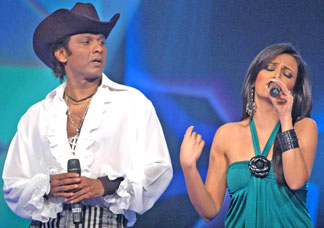 The Saturday “Bye Bye 2007” episode will have two rounds. In the first round, the top 4 Jodi’s will sing some best of 2007 numbers. While second round would see the top four actors going solo without the help of their mentors. The actors though nervous end up giving some really good performances. The only unfortunate incident this week being that, Roshni suffering from throat infection was unable to complete her solo song. She would be singing “Pyaar ki Kahani Suno” from “Honeymoon Travels” and “Lambi Judai” as the solo song. Others make sure to give the best of their talents which is evident from the judges' comments too this week. All the judges were unanimous in pointing out that the top four selected are really the best ones and all have improved drastically from what they were at the starting of the show.

So don’t miss out to watch the fun all have with 'My name is Anthony Gonsalves' lead stars Amrita Rao and Nikhil Dwivedi and also watch your favourite star performing solo this week on SaharaOne Jjhoom India this Saturday December 29 at 9 pm. 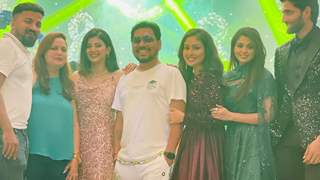 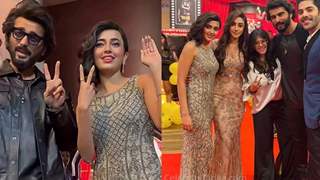 14 years ago Chavi eliminated...what will she do next?

+ 2
14 years ago varun and sachin r best...hope to see them as finalists