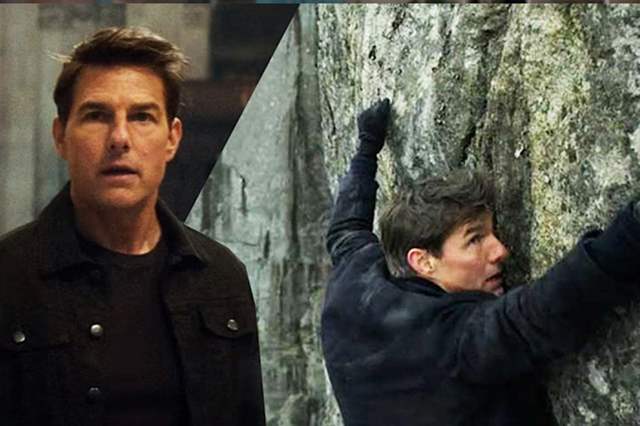 With a lot of things related to the resumption of shoots being a question mark, there is barely anything that can stop the formidable Tom Cruise, isn't it? Cruise is hoping to return to Norway this year to film part of Mission: Impossible 7.

Cruise had a conversation on Saturday with Norway’s culture minister Abid Raja about filming in the country this fall. Raja tweeted that he is “hoping to get Tom Cruise and Mission Impossible back into Norway” and also released a short recording of his conversation with the actor.

“It’s a gorgeous country. I can’t wait to get back there,” said the actor in the clip. “I’m very excited, as is the whole crew, about coming back.”

Norway provided the backdrop for one of Mission: Impossible – Fallout‘s most memorable scenes, in which Cruise scales a sheer cliff face. Preikestolen – or the Pulpit Rock, in English (pictured above) – is surrounded by mountain peaks with an impressive 600-meter drop into a fjord.

Norway currently asks arrivals from a number of non-EU countries – including the U.S. – to observe a 10-day quarantine period. However, Cruise has been in the UK in recent weeks for the re-start of production and much of the film’s crew is UK-based so this may not be such an issue.

Theaters To Reopen From May 7th With 50 People Cap Per Screen In ...