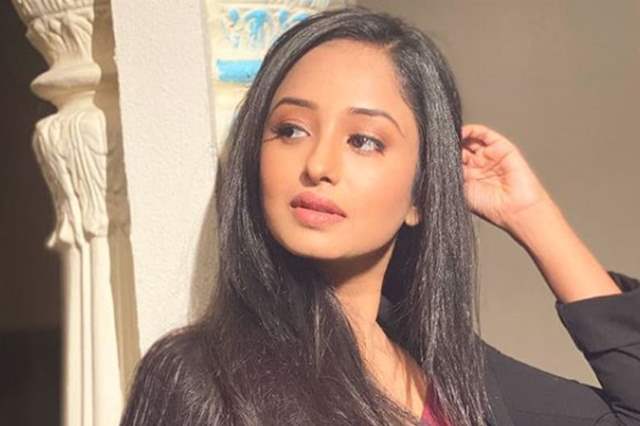 We are living in difficult times where the usual big gun shows continue to work wonders and there are only a select few who are fetching incredible numbers as well, there is a long list of mid-level shows who aren't able to survive the immense competition and are taking the plunge in short periods. Earlier, it was confirmed how Durga on Star Bharat is going off-air in just a couple of months or so and now, news has come in that Aye Mere Humsafar is also all set to go off-air on 6th March 2021.

The show starring Tina Phillip and Namish Taneja started back in August 2020 and is now calling it a wrap. Understandably upset, leading lady Phillip got into a chat with ETimes TV where she said, “We were all very surprised and upset when we heard that the show was going off air so soon. We thought it would last at least a year more. This was an unexpected announcement and none of us were prepared for it. I am not sure about the exact reason why the show has been axed because the TRPs were good. The call has been taken by the production house, so only they would be able to reveal the actual reason behind all of this.”

Talking about future plans, she said, “I am a workaholic. It has been just a day since I haven’t been shooting and I’m already feeling restless. I’m not used to staying at home and resting because I shoot for 16 hours every day. I just slept the entire day and didn’t do anything else. I didn't enjoy it one bit! Ever since I was told that the show was going off air, I started giving auditions. Many people enjoy a break from work, but I am the opposite. I am passionate about my work and left my job as a CA to pursue an acting career."

We are certain the fans of the actor and the show will miss it a lot.

Tina Philip on moving in with Nikhil Sharma