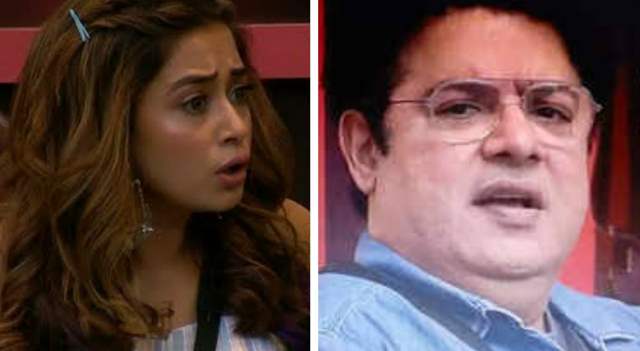 Tina Datta, who has been locked up inside the Bigg Boss house this season was seen in tonite’s episode speaking about Sajid Khan. Sajid’s violent streak was seen earlier too but in recent episodes he has been seen threatening Gautam and telling him that he will break bottles on his head. Tina has been the only one to point out that these violent threats are not safe and right. Her fans have loved that Tina has been vocal about this behaviour and taken to Twitter to support the actress!

The actress is being loved for her beauty and is touted as one of the most stylist contestants of the season. Tina earlier in interviews had mentioned that she had been approached for the show for years but this year she decided to take the plunge! 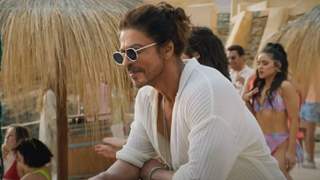 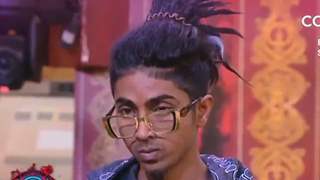 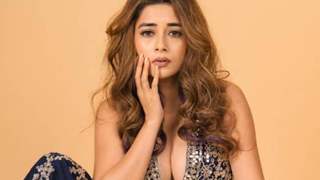 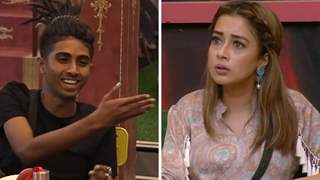 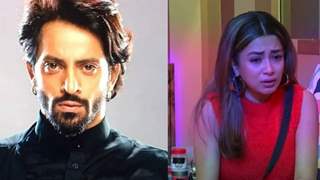 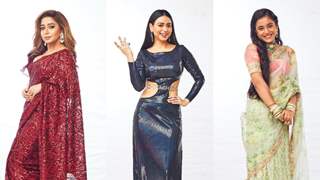