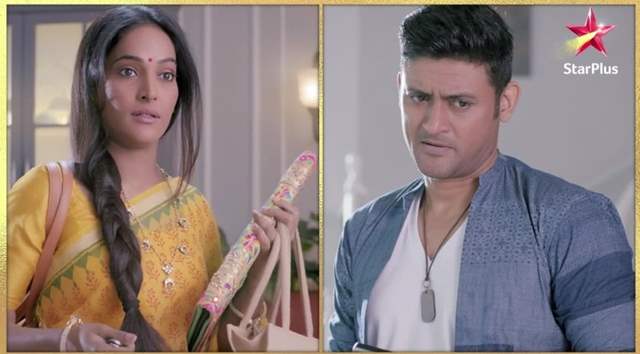 Star Plus recently shared the promo of it's upcoming show starring Manav Gohil & Rajshree Thakur. The show is titled as 'Shadi Mubarak' and the fans cannot wait to see the Actress on screen once again. The promo has surely created a buzz on the internet and it showcases the beautiful bond of two opposite individuals & their healtfelt lovestory.

Now, as per the latest reports of Pinkvilla, the timeslot of the show is out. The reports states that the show will get a timeslot of 7.30 pm and the channel is keen to revive the early prime slot. Apart from this, it is already been reported in the media that the makers are likely to launch the show from 17th August.

The promo of the show has surely kept the fans awaited for the same. What do you guys think of the above news? Are you guys excited for this upcoming show?

Do let us know your views on the same in the comments section below.

Priyanka Chopra Expected to Win an Oscar? To be One of the ...
18 minutes ago

Ravi Kishan Hits Back after Anurag Kashyap Accused him of ...
42 minutes ago

Anurag Kashyap: Studios denied to Pay me if I casted Ranveer ...
53 minutes ago