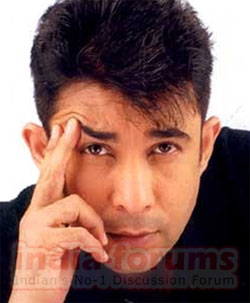 Deepak Tijori has been out of the news since 'Bigg Boss', but now he is back with a bang, for all the right reasons. Apparently, he has roped in Naseerudin Shah and Tabu for his next directorial venture. Apparently, the search is on for a third actor for the film, yet to be titled.

However, Tijori claims that this movie is an out and out commercial film, despite the off beat cast. In fact, he does not believe in categories like art and commercial films. "In today's time, there's nothing like experimental or parallel cinema. Our audience has grown in leaps and bounds," he asserts. "As far as this film is concerned, you will be surprised to see them in the shades they will portray," he adds, about the two stellar actors.

The movie will be announced once the third actor, and a production house, are finalised, Tijori confirmed. 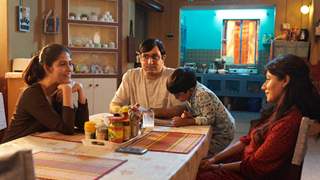 Chitrangda was like my real mother on the sets of Bob Biswas: Samara ... 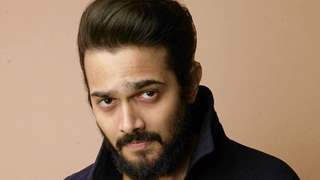 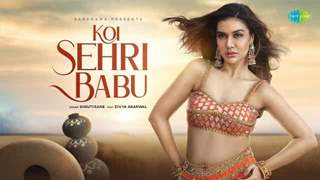 “What an incredible honour to be in this video” - Divya Agarwal on her ...