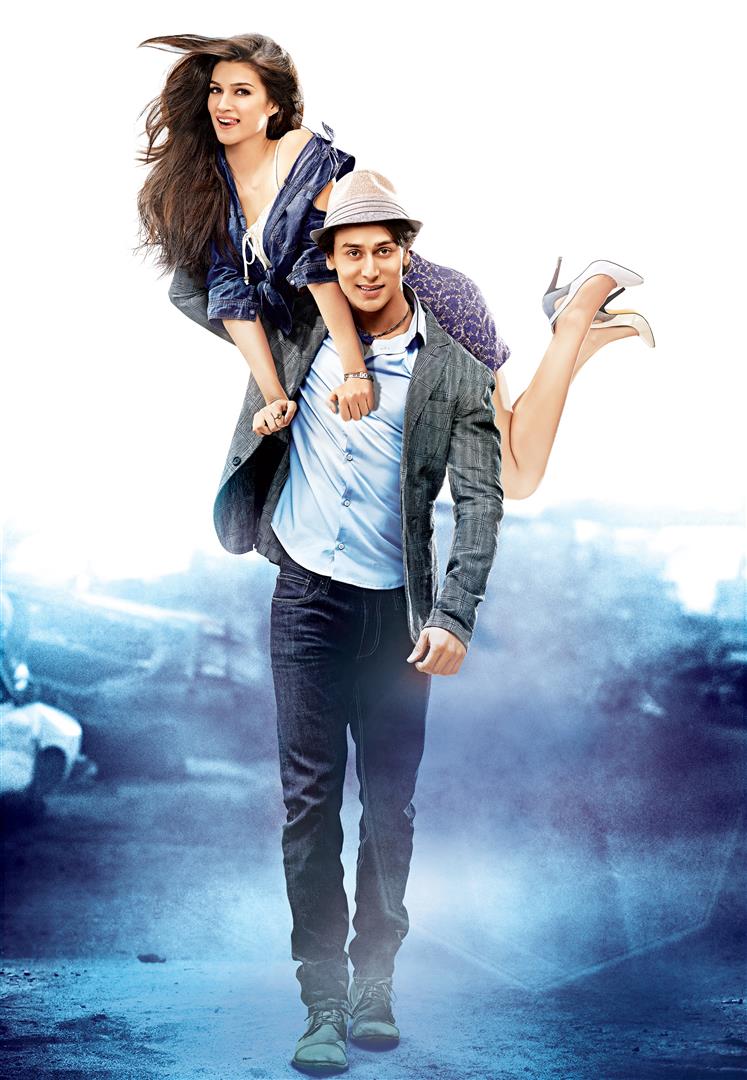 The unveiling of the theatrical trailer of Heropanti marked the launch of Tiger Shroff.

Tiger had created a huge buzz with the announcement of him talking step in Bollywood. Since then he has been the most awaited and anticipated launch that the industry has been looking up to. Every glimpse of Tiger has become a talking point. He has already been vouched for his amazing stunts.

Producer Sajid Nadiadwala is introducing Tiger with Heropanti. The trailer launch of the film itself set a milestone with Aamir Khan unveiling the trailer. Aamir shares a great bond with Jackie Shroff. He is very fond of Tiger.

The industry has been raving about Tiger and awaiting the grand trailer launch.