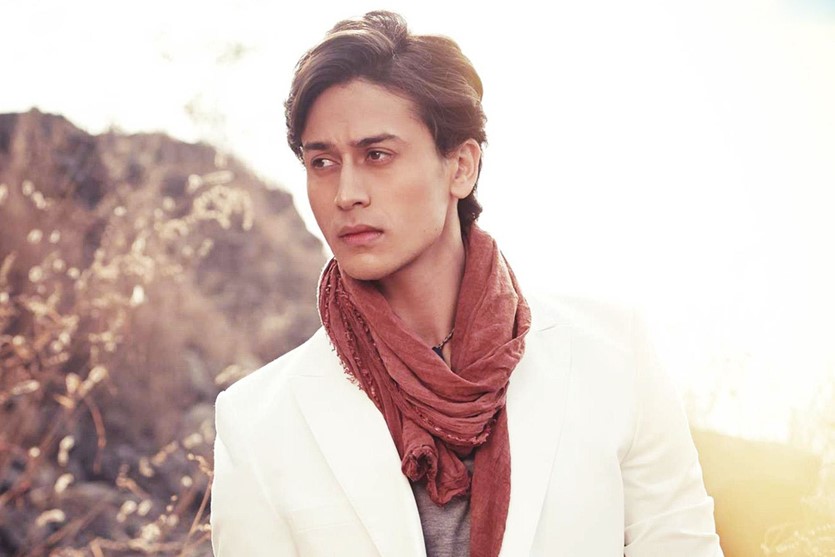 Unlike most emerging stars in Bollywood, actor Tiger Shroff says he doesn't want to work with any of the Hindi film industry's top three Khans -- Shah Rukh, Salman and Aamir. He has his own reason for it.

At an event here to unveil the new initiative of a fashion store, Tiger was asked that out of the three, whom would he would like to work with.

He said: "None of them. Who would watch me then?"