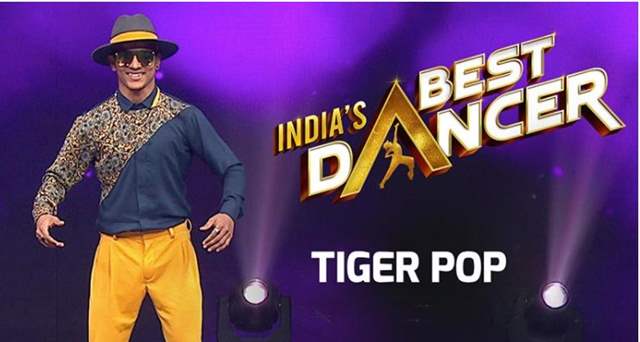 Sony Entertainment Television’s dance reality show - India’s Best Dancer has enthralled the audience week-on-week with contestants outdoing themselves with phenomenal dance performances each time.  And finally, the winner of the show has been declared.

Tiger Pop has won the title of India's Best Dancer. Tiger belongs to Gurugram and excels in popping. Apart from Tiger, Mukul Gain, Subhranil Paul, Shweta Warrier, and Paramdeep who were selected last week, have been consistent in putting their best foot forward throughout the season.

Moreover, the Grand Finale of India’s Best Dancer was an eventful ceremony. Nothing short than a gala get together as the finale witnesses Indian Idol finale contestants and also, by the cast of Sony Liv’s show – A simple murder. And of course, where there is unsurmountable fun and masti, there is Krushna! Famous comedian Krushna Abhishek, also attended the event to wish the contestants luck and brought with himself a bucketload of love and laughter, making it a night to remember.

zee112 4 days ago Tiger deserved it, he has been amazing throughout. But credit also has to be given to Vartika, she is a killer dancer and chorographer.