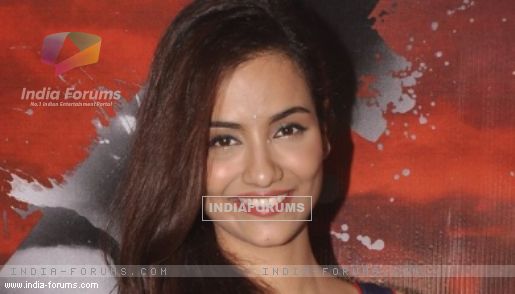 Actress Tia Bajpai, who forayed into Bollywood with a horror film titled "Haunted - 3D" in 2011, is now sampling the comedy genre with "Bankey Ki Crazy Baarat". She finds it a tough genre.

"I think comedy is very difficult genre and it's all about the right timing. You have to get the timing right with comedy or else it doesn't work. This is for the first time that I'm doing a comedy film and I'm having all the fun," Tia told IANS.

The film, which also features actors like Vijay Raaz, Rajpal Yadav and Sanjay Mishra, will see Tia playing a girl from Himachal Pradesh.

Talking about her character, she said: "We have shot the first schedule in Manali. I am playing a Himachali girl, who is very bubbly, happy go lucky and a no nonsense person."

"Bankey Ki Crazy Baarat" is about a wedding where everything goes wrong.