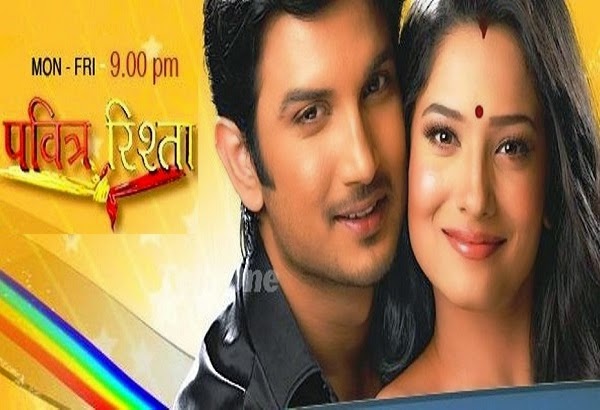 Producer Sandiip Sikcand's upcoming show on Star Plus, Pani Puri starring Dipika Kakar and Karan V Grover as the lead pair is creating a lot of buzz. Viewers are eagerly waiting for Dipika's come back on screen post Sasural Simar Ka. The show will be about a mature love story, two people who are willing to give their love a second chance, and Dipika will be seen in a new and different avatar. 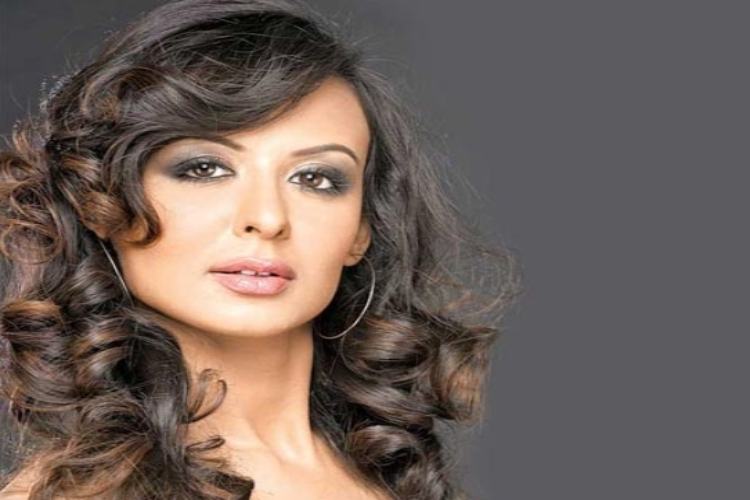 Well, speculations of Dipika's Bigg Boss co-inmate Romil Chaudhary being approached to play a pivotal role in the show are rife, but yet there is no confirmation about the news.

The show is creating a lot of curiosity and we are definitely looking forward to watch it. Are you excited for the show? Let us know in the comment section below.

3 years ago Dipika Kakar eagerly waiting for ur serial