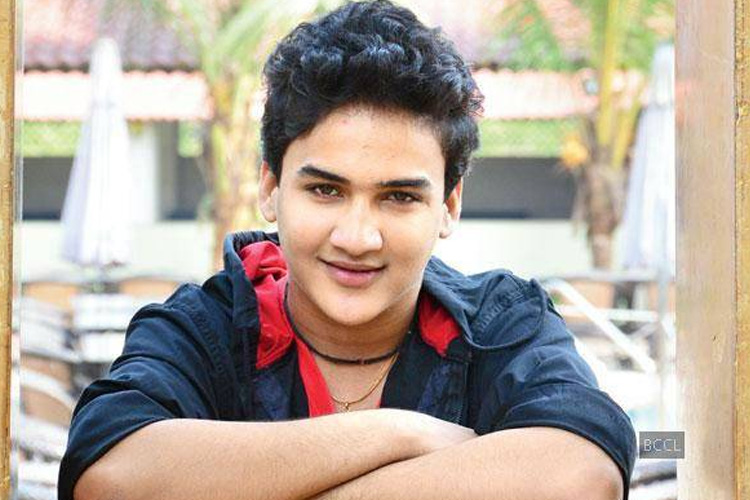 Actor Faisal Khan created a rage initially by winning Dance India Dance L'il Masters and then became a sensation courtesy, his stint as Maharana Pratap in Bharat Ka Veer Putra - Maharana Pratap.
The actor not only has a huge fan base in India but is also very popular in Indonesia.
And while the actor has already achieved several milestones, he has now become a MILLIONAIRE.
The actor recently joined the elite one million club on Instagram and his fans were ecstatic about the same -

He also had some industry friends congratulating him.
Well-wishings Faisal!
1 Likes

jasmeet92 3 years ago Congratulations On 1 Million Followers On Instagram Faizal. Work Hard & Keep It Up ...