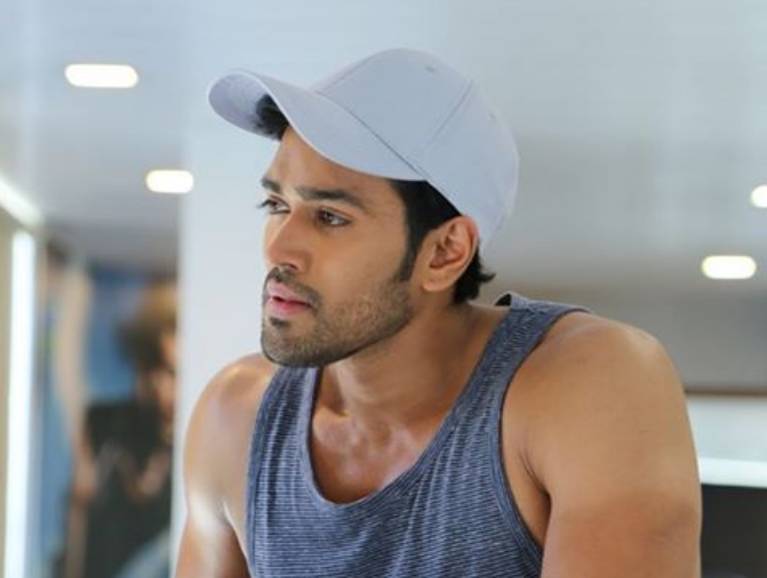 Karan Khanna, best known for his stint in Ishqbaaaz, has been roped in for the next episode of Aye Zindagi, a show produced by BBC Worldwide India, to essay the role of a boxer.

The episode traces his journey while he deals with steroid abuse and performance enhancing drugs, only to eventually give it up and become a champion on his own merit. The episode will air on July 13 on Zing.

Aye Zindagi is a youth centric show and aims to tell the youth that a mistake is not the end of the world and that there's always a second chance. The show is hosted by Namik Paul.

Speaking on his role, Karan Khanna said, "Aye Zindagi is known to always pick up interesting concepts and bring them to light. So when I got this role I was super excited because I knew I am going to be a part of a show which not only entertains but also educates and guides. The role was very challenging but I had great fun shooting for it."