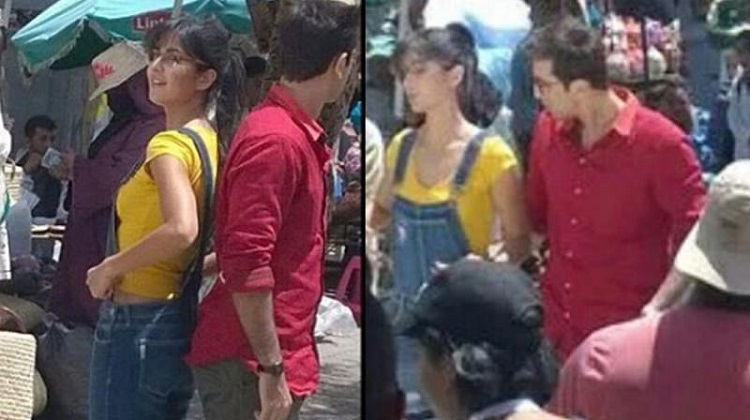 National Award winning choreographer Shiamak Davar says he had fun while choreographing actors Ranbir Kapoor and Katrina Kaif in the forthcoming film "Jagga Jasoos" as they are fantastic dancers.

"I had a fantastic time choreographing 'Jagga Jasoos'. The film being a musical has small dance sequences integrated throughout into the storyline. The video that came out 'Ullu ka pattha' represents the perfect trailer of how the movement is incorporated into the film," Davar told IANS over an email.

He added: "I've worked with Ranbir and Katrina in the past for award shows and stage performances. Both of them are fantastic dancers."

The Anurag Basu-directed film is a comedy-drama film which tells the story of a teenage detective in search of his missing father. The makers are pushing the film as a musical.

Talking about the film, Davar said: "The style of choreography in this film is very difficult. The steps look easy and everyone can do them, but getting the style and pulling that off is the tough part, which both of them have done very well."

The Disney and Pictureshuru Production's project is set to release on July 14.

review
Review Review: 'Bandish Bandits' Hits The Right Tunes With its ...
15 minutes ago