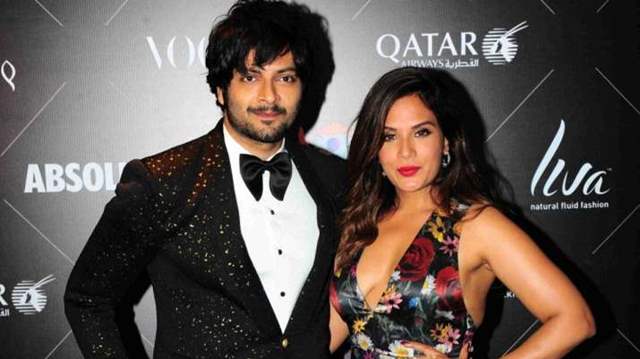 After a long wait, the makers have finally confirmed Fukrey 3. Starring Pulkit Samrat, Varun Sharma, Ali Fazal and Richa Chadha in lead roles as Hunny, Choocha, Bholi Punjaban and Zafar, the shooting of the third installment will commence in the second half of next year.

The leading lady shares her excitement as she tells PTI: "We will start shooting in the second half of 2021. We are yet to lock the final dates. The sound of this film always excites me. It's made up of my favourite people."

Richa also shares why this film is super special for her:  "I have great love for the team behind the film especially Mrighdeep Lamba and (writer) Vipul Vig. This is also the set where I met Ali, so it's even more special. I can't wait to get on set with my boys!"

Richa will reprise her character of a local gangster Bholi Punjaban in the franchise, which was a big hit in the previous installments.   "Her personality draws me to the story with the same vigour each time. Personally, comedy as a genre also keeps me hooked. It has always been my favourite," she said.

Last month, the director of the film Mrighdeep Lamba had stated that they are looking on incorporating the COVID-19 pandemic in the plot of Fukrey 3.