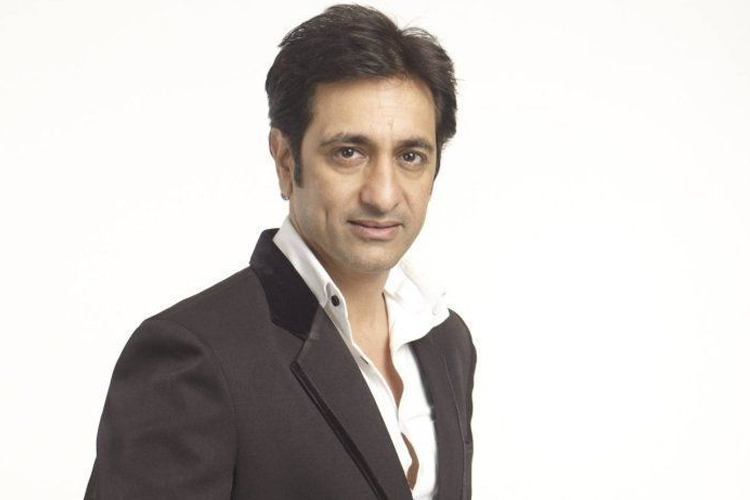 Actor Rajev Paul has been rather selective about his acting assignments post his stint in Bigg Boss Season 6.
In fact, apart from a small stint in Aahat, the actor has been off the screen for a while.
However, if reports are to be believed, the actor will be making a comeback to acting after 5 long years with producer Jay Mehta's upcoming show on Life OK.
As reported, this show was supposed to be aired on Star Plus, but plans were changed and now the show will be airing on Life OK as an attempt to boost the programming variations on the channel.
While, actors Dishank Arora and Tanvi Dogra will be playing lead roles, Qubool Hai actor, Shubhashish Jha will be playing the second lead.
Coming back to Rajev, the actor has been roped in to play a meaty fatherly role to the younger lot of actors and will have an important role in the show.
We wish Rajev All The Best for his comeback!
0 Likes