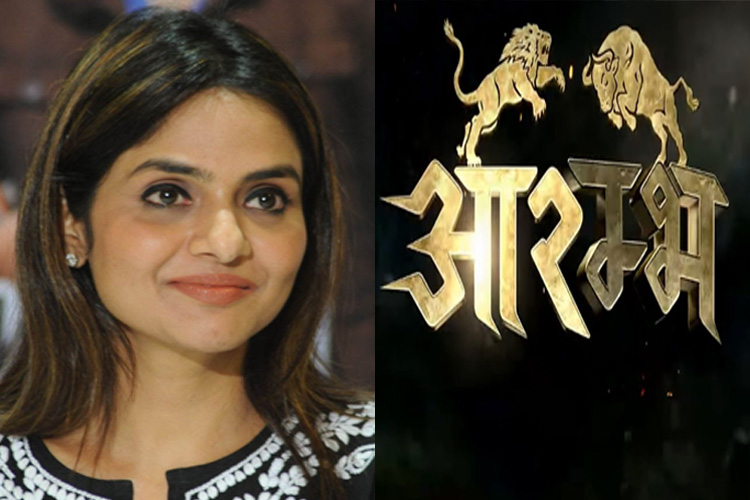 Star Plus' magnum opus Aarambh is a few days away from going on-air and the wait for the show couldn't have been longer. With a stellar cast, opulent locations and sheer grandeur, the show has already been raising excitement levels along with a lot of expectations riding on it.
While the cast of the show is as huge as it can get, veteran actress Tanuja Samarth Mukherji is making her TV debut with this show.
And now joining her is another celebrated film actress, Madhoo.
Madhoo is best known for her roles not only in Hindi but Telugu, Kannada, Tamil and Malayalam films too.
And after being a part of films for over 25 years, Madhoo will be making her television debut with Aarambh.
She will be paying a queen belonging to the Dravidian clan, who follow the principles of a matriarchal society. Able to go at any length to protect her kingdom and people, she will be strong, fierce and will have several action scenes to perform.
We wish Madhoo all the best for this venture!
2 Likes

Ranjeeta_ 6 years ago Salman Khan, both you and Rajnikanth sir are great actors :)

Yuvika_15 6 years ago rajnikanth is a great actor!
luv u salman! all the best 4 Jai Ho