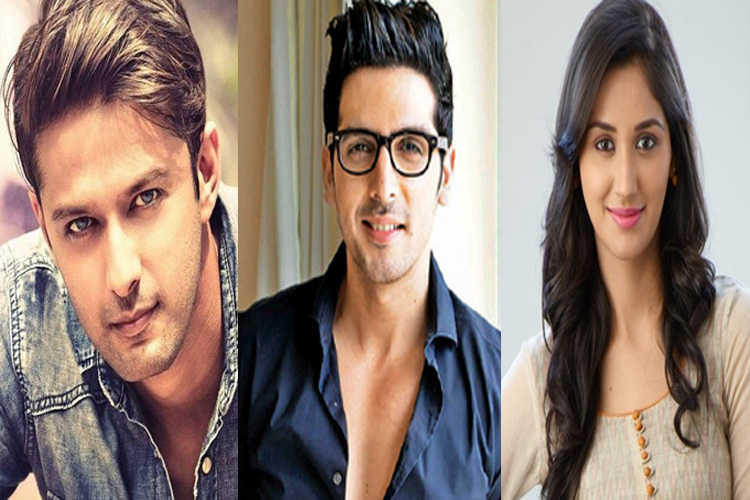 The upcoming Siddharth P. Malhotra show starring Vatsal Sheth and Nikita Dutta has been in the news for a long time now.
While the shoot is yet to begin, a major addition to the cast has just happened.
Popular Bollywood actor, Zayed Khan is all set to make his TV debut with the show and he will be seen playing a business tycoon.
Yes! That's right. The show is touted to be a thriller and will be a finite series.
Are you excited about the show? Leave in your comments below..
3 Likes

Zayed Khan’s father Sanjay Khan on Relaunching him: He is one of the ...

Vatsal Seth on Technical Issue to re-run 'Just Mohabbat' on ...

Alikhan2158 3 years ago All the best to Zayed Khan for his Tv debut. May it be a successful one. I have high hopes for this show as producer Siddharth P Malhotra truly knows how to tell a beautiful, unique story. Most if not all of his shows are finite as far as I know and I truly love Vatsal Seth and Nikita Dutta dearly and am eagerly waiting for their comeback. I'm sure their chemistry will rock. All the best. Hope this show does well

Gagani 3 years ago I am getting excited for the show; zyed khan wow

Sanjay Dutt's Close Friend Reveals his Condition and How He ...
10 minutes ago

Virat Kohli and Anushka Sharma 'Take a Break' with Instagram ...
11 minutes ago