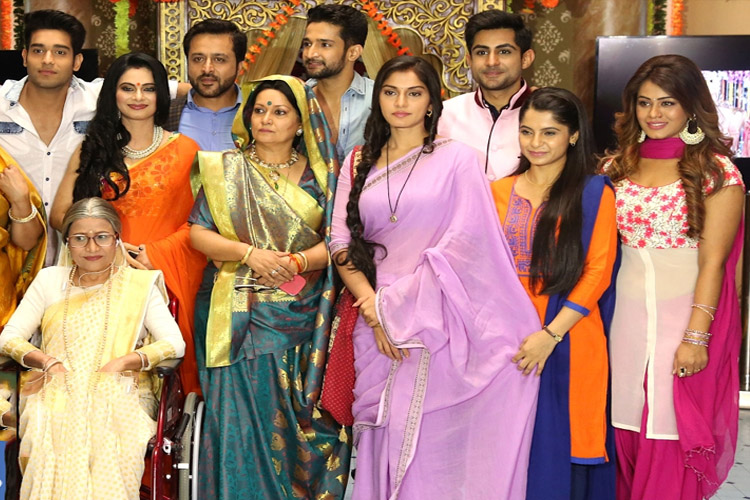 And TV's Ek Vivaah Aisa Bhi has been in the news time and again for various reasons. From the apparent animosity between the leads of the show and other things.
And once again, it's in the news for a reason it wouldn't have liked to be in.Things haven't been well on the sets of the show and by things not being well, we mean quite literally!
The change in weather has taken a toll on the cast members of the show and multiple actors have fallen sick owing to viral infection.
The male leads of the show, Abhishek Malik and Rehaan Roy got under the weather and have been suffering a viral and have even got hospitalized for a few days.
Albiet, they have resumed shooting for the show, other actors like Tasneem Sheikh and Sneha Gupta have become the victims of the weather woes too.
The cast has been shooting and taking care of each other to keep the shoot going and meeting deadlines.
We contacted Abhishek, who said, "Yes. I was hospitalized for a day due to viral and was on bed rest. However, I had to resume shooting for the close-ups. It was a difficult phase to go through but I have recovered now."
We wish you a speedy recovery Abhishek!
0 Likes

Binaifer Kohli Opens Up On Episodes Being Ready & Waiting For Shoot To ...