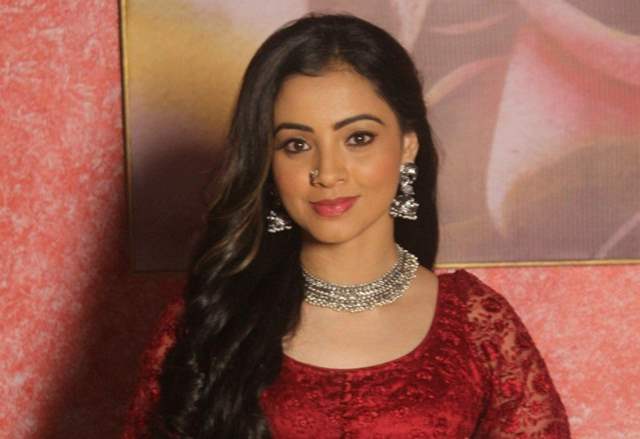 After presenting us with several stories that have resonated beautifully with audiences across India like ‘Pyaar Ka Pehla Naam Radha Mohan’ and ‘Teri Meri Ikk Jindri’, Zee TV and LSD Productions have come together yet again to present viewers with a new fiction offering – ‘Rabb Se Hai Dua.’ Set against the backdrop of old Delhi, the show focuses on the journey of Dua who is married to Haider. A pure soul and a very simple girl at heart, Dua feels extremely blessed and grateful as she is leading what she considers a perfect married life, until one day when Haider confesses to having fallen in love with another woman. He seeks Dua’s permission to marry her and she is left shattered. Whether Dua will grant Haider’s wish or stand up to her husband's request for a second marriage and assert the appropriate interpretation of the Quraan Kareem which spells out the circumstances that justify a second marriage forms the crux of this compelling narrative.

Richa mentioned, “I am thrilled to be a part of the Zee Kutumb once again. When I first came to Bombay in 2018, I worked in Zee TV’s Kumkum Bhagya and that was my first show ever on television. I share a very special bond with the channel and I’m so glad to be back on the channel with a show like ‘Rabb Se Hai Dua’. I am playing the role of Ghazal, a free-spirited girl who is well-read and loves to live her life on her own terms. She is a modern girl, who doesn’t believe in the rules and pre-notions of society. Being a hopeless romantic, she thinks that there is no limitation when it comes to love. She is a strong opinionated girl and is very clear in her head about what she wants from life.”

She further added, “I was in Shimla when I was offered this role. Once I bagged the role, I got to know that they were auditioning for Ghazal for a very long time. In fact, they had auditioned over 130 girls before choosing me as Ghazal. To be honest, I was quite flattered, overwhelmed and grateful for everything. I’m sure it will be interesting for the viewers to watch Ghazal’s journey in the show.”

Are you excited for ‘Rabb Se Hai Dua’? Hit the comment section below.