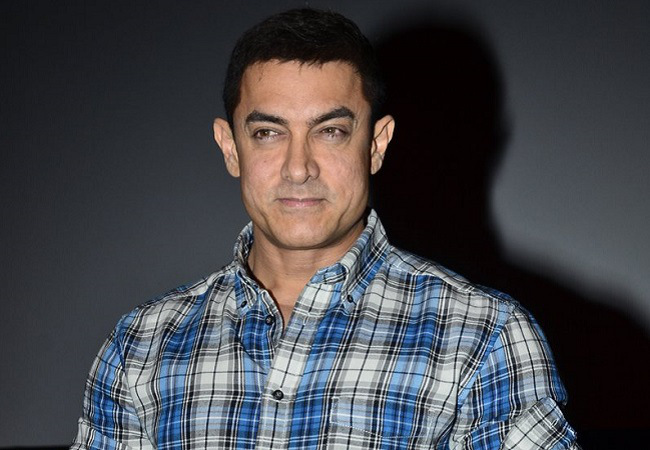 Star Plus' much admired and enthralling show Satyamev Jayate where superstar Aamir Khan made his debut on Television in 2012 became immensely popular for highlighting various social issues under one roof.  Noticing the powerful impact the show had, the makers introduced its second season to make people aware and a platform for people to voice out their opinions.   The show which reached out to millions of people became an epitome and with its third season  which will go on air on September 21 and will have a run of 6 episodes. The show will air on every weekends.
The third season of Satyamev Jayate is all set to be seen soon on the screen introducing various new elements added in this season.

TellyBuzz contacted Aamir Khan, the perfectionist of Bollywood to know about the new elements in this season and the actor says, â€œThis time we have some new and interesting topics and in a new way we will be introducing our new season. And the change people will see in the show is a live chat segment. In the previous seasons, people used to only see us but this time people can share their views and problems through phones, or through social networking sites like Twitter, Facebook etc.â€

â€œIt will be an add-on at the end of the show. Once the show ends, I will be chatting live for one hour from different parts of the the country like Kanpur, Madhya Pradesh, Rajasthan, Gujarat and others. With this I will be connected with the public.â€

Further he adds, â€œThrough this I can talk to people and understand their issues and views towards a particular topic, their experience or anything else that they want to share.â€

Talking about the another element that is added to the show Aamir Khan says, â€œWe also have introduced the new element in this season which is interacting with celebrities on the show. This season the viewers will see some stars that will contribute in enlightening the topic being discussed. But this wonâ€™t be for publicity or promotions, the actors who will be coming will speaking on the topic and will share their experience about the same.â€

Well, from having a live interaction with the people to inviting celebs on the show, the third season of Satyamev Jayate seems to be more appealing and captivating.

fatssrilanka 6 years ago Wow! The third season of Satyamev Jayate sounds quite interesting. Can't wait for the show to start with new changes.