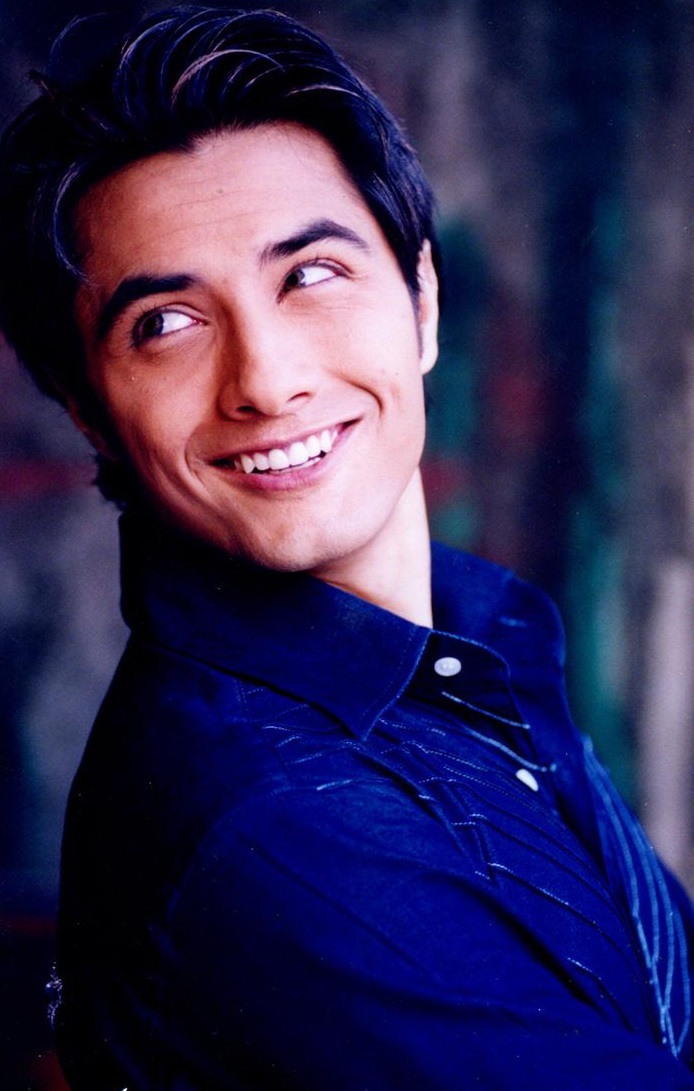 Be it his songs or his movies, Ali Zafar never ceases to impress the people of India or even people back home in Pakistan. In a candid chat with india-forums.com, Ali Zafar speaks about his upcoming film, Kill Dil, how Bollywood has accepted him and makes him feel at home and a lot more.

Was doing a film like Kill Dil a cautious decision to break out of the rom-com genre?

Yes. It was like I had done comedies and romantic comedies; I wanted to break away from that. I felt that I can do more, because I want to be known as a versatile actor and do various kinds of roles. Eventually carve a niche for myself regarding a particular kind of cinema that I want to do, which is good alternative commercial cinema. Because of this I stopped taking up romantic-comedies. Kill Dil came by at the right time. It gave me the margin to do something different. When you see the film you will realize that my role is starkly different from the roles I have done before. It would be a pleasant surprise for the audience and I hope I have done justice to my character.

If this genre doesn't work for you will you consider doing it again, if it is offered to you again?

Yes just because one thing didn't work at one time it doesn't mean it will not work again and so far whoever has seen the film has praised the character and I have received exceptionally good feedback. 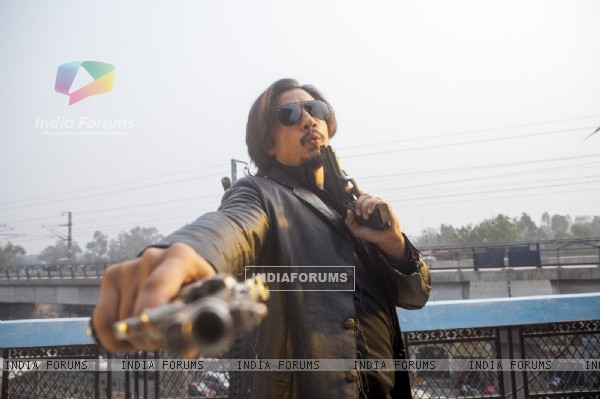 How was your experience working with Govinda?

There is no one like Govindaji. He is brilliant in many ways. He is a brilliant actor, brilliant dancer and a brilliant entertainer. Kill Dil is one of his finest performances. He has portrayed one of the characters that would remain with you for a long time.One think that I learnt is that Govinda has that special quality and art to perceive and receive and extract the essence of a scene and the dance. He feels it and does it. He gave a huge compliment, he just held my hand and said, 'you have no idea where this film is going to take you, you have done that well.' With his experience, when he says that it's a huge thing for me.

Do you think doing ensemble films would hamper your options as a solo actor?

It's better to be a part of an ensemble, which can work on another level all together, that be a part of a solo film, which rather would not. Now a days I somewhat understand the mechanics of the business. It is a competitive market and each movie has to make its mark in that one or two weekend.  So I have no issues doing ensemble films given that my role is meaty and good amount of placement in the film. At the same time, if something comes in the solo space which excites me, I would be receptive to that as well. 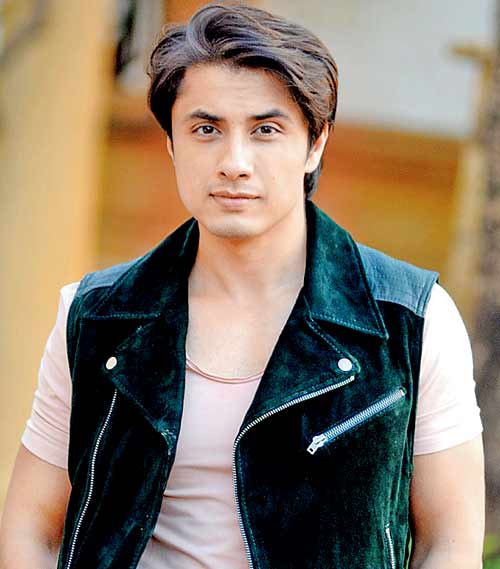 How do you feel, when any of your movie doesn't do well on the box office?

When I entered into the business, I knew some films are going to be hits some are going to be flops. When a film doesn't do well, I try to take it positively. I try to learn from my failures. Having done five films in four years, three of them have been a box-office hit, which is not all that bad for a person who didn't know anyone in the industry, who is an outsider and has been accepted as an insider, with so much love and honour. My journey has been fairly pleasant so far.

How do feel about the constant comparisons with the other actors from Pakistan?

I am delighted. I feel extremely happy. I have never looked at things selfishly, I like seeing things collectively, and I feel this is benefitting all of us. I feel have gone out of my way to promote Fawad Khan, during all his screenings and even in my interviews, we share a very good relationship. So there is no animosity between the both of us.

How does your wife react to all the female attention you get?

Fortunately I have a very understanding, mature and a sensible wife. She understands the dynamics of this profession. I remember that the first time ever, a bunch of girls came running to me and said, 'Ali, Ali, Ali can I hug you?' So I told my wife, 'now my body doesn't belong only to her.' (Laughs)

We wish him all the best for all his future endeavours, and hope his movies and music help to bridge the gap between the two nations!