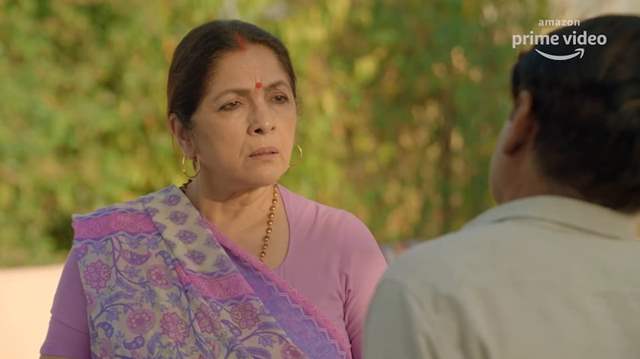 Panchayat, the show that kept us engaged throughout the lockdown, is back for its second season this weekend. The popular family drama will include Jitendra Kumar, Neena Gupta, Raghubir Yadav, Chandan Roy, Faisal Malik, and others resolving issues at the same Panchayat office. In an interview with a renowned news portal, Neena Gupta shared some details about the upcoming season.

Panchayat season 2 is finally coming out after over two years. When asked how it felt to reunite with the Panchayat team for season 2, Neena Gupta explained that it was like wrapping up unfinished business. "It honestly seemed like we left some unfinished business and returned to do it," she added. We shot in the same tiny hamlet and stayed at the same hotel, with the same actors. It was as though we'd never left the set before. It was simple to return to it."

When the actress was questioned if there was any difference though, she answered saying, "Oh, it was the same. The only difference was that season 1 was 45 degrees and season 2 was much better. That was the only difference. Otherwise it was quite nice," Neena Gupta jokingly remarked.

When asked about what's new in Panchayat S2, Neena Gupta mentioned that Sunita Rajwar would play Kranti Devi and that there will be more than one female force this time. When asked if there will be more drama, Neena Gupta said, "This season introduces new characters. The writing is excellent. Interesting turns of events." She went on to say that in terms of visual narrative, this season is a step forward.

Panchayat season 2 will be available on Amazon Prime Video from May 20. 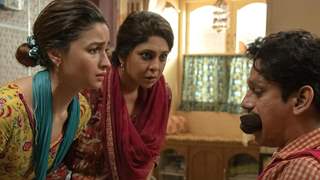