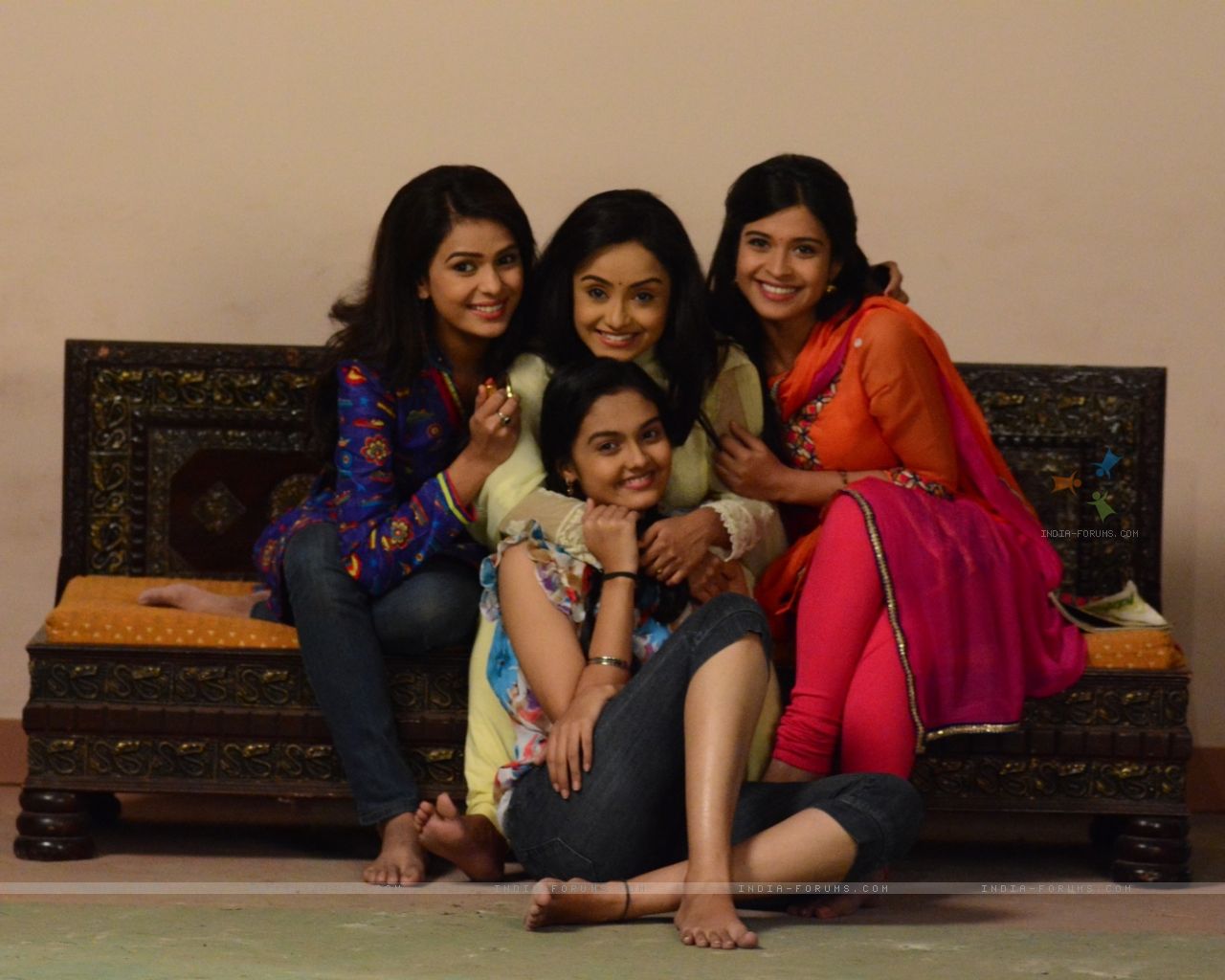 As it is rightly said that truth can never be hidden and this can easily be seen in the forthcoming episodes of Shakuntalam Telefilmsâ€™ popular show Shastri Sisters on Colors.

According to the ongoing tracks of the show, Mata Ki Chowki has been organized by Shastri family in which Minty and Surinder plan to call Rohanâ€™s family for meeting Alka (Neha Pednekar). On the other hand, Alka is trying to tell everyone about Rajiv. Meanwhile a bouquet comes at their home which shocks everyone. Along with this, Devyani (Sonal Vengurlekar) is troubled by someone who has been giving her blank calls.

Further, we heard from our source that, â€œEveryone thinks that the bouquet has come for Devyani but Anushka denies it angrily. Soon it will be revealed in front of everyone that its Manoj and Neel who have been troubling Devyani with their calls. Neel asks Devyani to receive the calls and on the other side, Manoj passes bad comments for Devyani which everyone listens as the phone is kept on the loudspeaker mode.â€

â€œLater, Anushka (Ishita Ganguly) reveals the truth of Manoj and Neel in front of all and they are asked to apologize in front of all. Further, Rohan also gets impressed by Alka and his family agrees to get Rohan married to Alka,â€ adds our source.

-Sud- 6 years ago This show is good and interesting !
I like the show and the actors in it

Funny29 6 years ago Shastri Sisters and a popular show?? Hello first 16 episode old so what popular show. Sorry but the show is totally bullshit.

awida 6 years ago Thanks a lot for the article. Shastri Sisters is a very interesting show . Actresses : Ishita Ganguly, Sonal Vengrulekar and Neha Pendnekar are doing amazing jobs as : Anushka , Devyani and Alka.