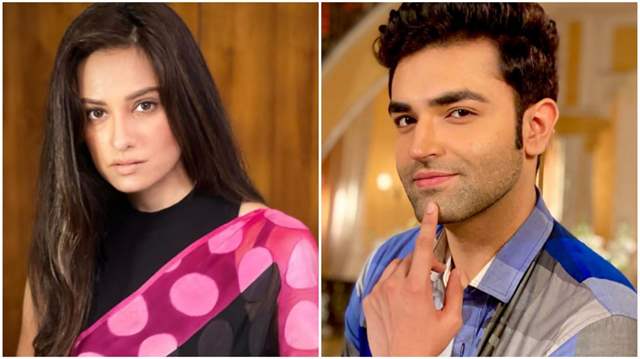 When destiny conspires for people to meet, there’s no way to avoid it. Produced by Ekta Kapoor’s Balaji Telefilms, COLORS’ upcoming show 'Pyar Ke Saat Vachan Dharam Patnii’ depicts how kismet intervenes in the lives of two couples belonging to different strata of society. While actors Fahmaan Khan (essaying the role of Ravi) and Kritika Singh Yadav (essaying the role of Pratiksha) will be seen essaying the lead roles, actors Gurpreet Bedi and Akash Jagga have been roped in as parallel leads in the forthcoming drama. Gurpreet will be seen essaying the role of Ravi’s childhood sweetheart and the college beauty queen named Keerti Sachdeva. She leaves her father’s company and takes up a full-time teaching job towards setting up a school. While Akash will be seen playing the part of an IPS aspirant Malhar Thakur, who is all set to marry Pratiksha in an arranged setup. Oblivious to the plans of serendipity, the plot revolves around how the fates of all four of them intervene.

On essaying the role of Malhar Thakur, Akash Jagga says, “I’m thrilled to join the team of 'Pyar Ke Saat Vachan Dharam Patnii’, a show that's being created with the biggest creative forces COLORS and Balaji Telefilms. I believe that the storytelling style of both these entities has churned out some of India’s most loved shows. This upcoming show is my third stint with COLORS after Sasural Simar Ka 2 and Naagin 6. I'm a big fan of Ekta Kapoor’s shows and feel grateful to have debuted under her production house a few years back. My character Malhar Thakur is ambitious and will go to any extent to achieve his dreams. I’m looking forward to exploring my craft as an actor with this challenging role.”

Talking about her role, Gurpreet Bedi says, “I will be seen essaying the role of Keerti, a pretty and jolly girl, who believes in the mantra of sharing is caring. She has opposite ideologies to the love of her life, Ravi and yet both are deeply in love with each other. My association with Balaji Telefilms goes a long way and I am glad to join forces with Ekta Kapoor and COLORS. I certainly feel that this opportunity will help me widen my horizon as an actor. This is a story about how fate has a different plan and there’s not much we can do to prevent the inevitable.” 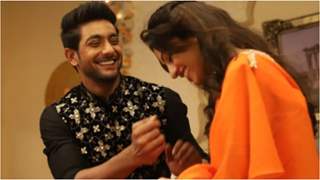 Fahmaan Khan aka Ravi shares some ‘precious moments’ from the set of ... 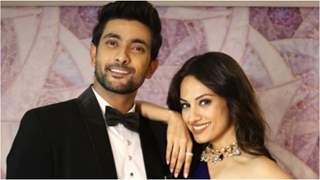 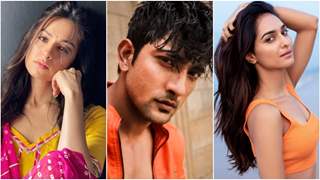