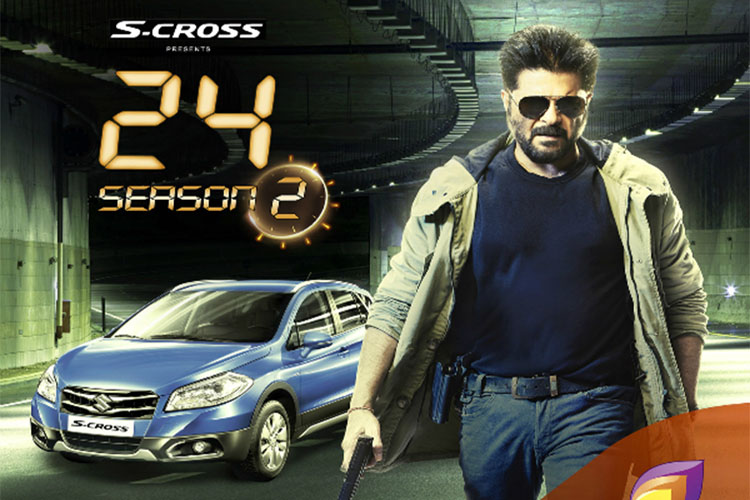 Actor Anil Kapoor is leaving no stone unturned to make the second season of his show, '24' bigger and better. Many doubted the success of the first season, as it was adapted and odds didn't favour giving it the Indian flavour. But defying all of it, '24' was a critically acclaimed successful show.

The shoot of the second season has been underway for quite some time now. But the bar just got raised when, Howard Gordon, the writer and executive producer of the original '24' and the co-creator of 'Homeland' visited the sets of Anil Kapoor's '24' in Mumbai. 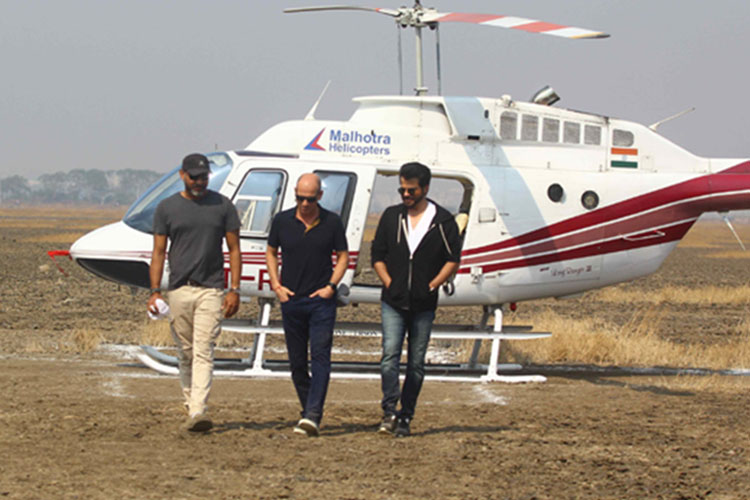 Anil and the director, Abhinay Deo were humbled and guided Howard on the several developments in the plot and other things related to the show.
Howard said, "I think Anil was very brave to take up a character as iconic as Jack and make it his own. Even the rest of the cast-his wife and the actor who plays Tony-all these guys are terrific. More than the production quality, I was worried about the character, but Anil has really made it its own."
With a thumbs up from the original maker, we can't wait to see the upcoming season..!
2 Likes