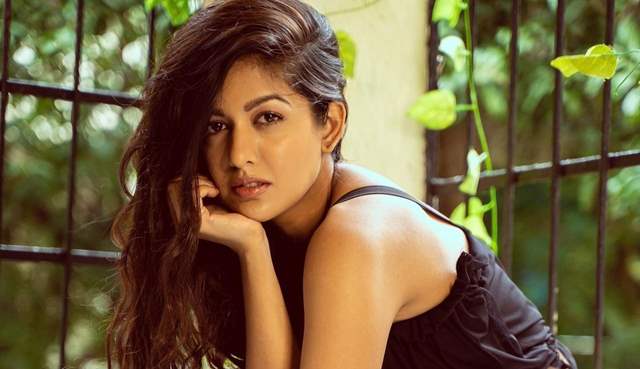 India Forums was the first one to break the news about actress Ishita Dutta being a part of Optimistix new show for Colors. And now the show is all set to hit the television screens. The promos of the show titled ‘Thoda Sa Badal Thoda Sa Pani’ has already hit the TV screens and are being appreciated by the viewers.

As the show is set to premiere soon, India Forums get in touch with actress Ishita Dutta who plays the character of Kajol Mukherjee in the show and asked her about the emotions that she’s going through, she said, “Well, I’m everything excited and nervous. It has been a little break, thanks to COVID. It’s great to be on the set and working. I am playing a Bengali character for the first time and it’s quite exciting for me as at times while shooting onsets, I feel I’m in Kolkata at my relatives house. The vibe is quite fun and positive. We have other co-actors too who are Bengali so it’s fun conversing with them. Since it’s a Bengali based show, we help non-Bengali actors with their lines. So the experience has been good. I’m also getting to relish Bengali sweets on the sets of the show which is also a reason why I’m loving being a part of the show (laughs)”.

Talking about the offscreen bond, Ishita said, “It’s surprising that all of us sort of connected on the first day of the shoot itself. We would record reels, click pictures and funny videos. It’s a nice team to be with and we’re already becoming fond of each other”.

When asked about her first impression of co-actor Harshad Arora, Ishita said, “Initially I felt he is a little introvert, but no. He often cracks jokes and has a quirky side as well. We’re all getting to know each other better”.

Stay tuned to this space for more updates from the world of television. 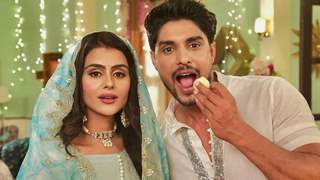 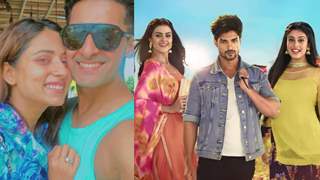