Shall we give you an offer you cannot refuse? Come on, if you didn't get by that, you might never get it. That certainly speaks for itself but nevertheless, it has been confirmed that the entire Godfather trilogy has now officially arrived on Netflix India.

Termed to be by many as probably the best film franchise ever (yes, not the third one included), The Godfather Part 1, Part 2, Part 3 are now all available on Netflix.

The film not only made some of the most iconic scenes but continues to be regarded as the best by many even today. The first film starred the late legend Marlon Brando and the living legend Al Pacino in lead roles and it was Pacino who continued his iconic role of Michael Corleone in the second and third parts, the entire trilogy can never be forgotten. And in case, some of them have forgotten, it is now available on Netflix- 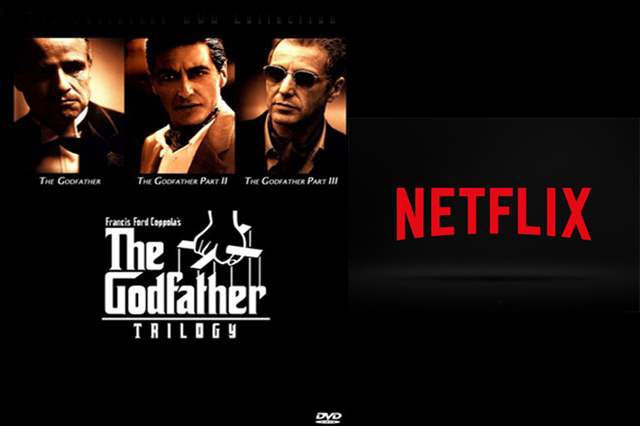 So, what are you waiting for? Start binging.