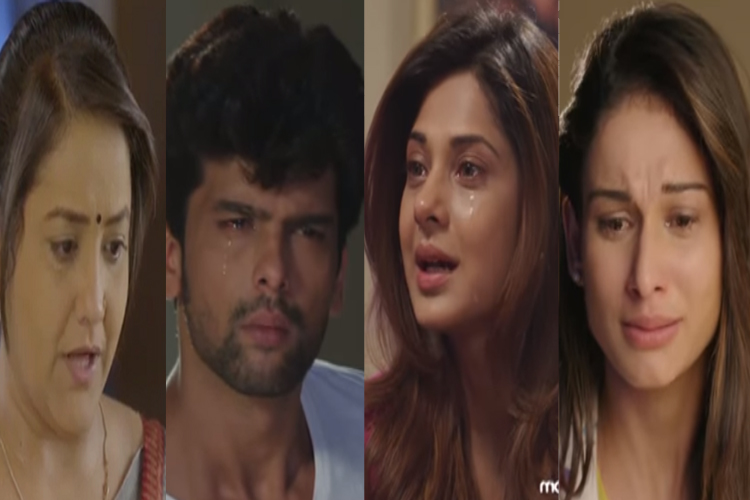 Sony TV's Beyhadh is all set to produce yet another leap which will change everyone's lives. However, before that happens, the latest episode finally showcased the death of Vandana (Swati Shah), making it one of the biggest twists in the show.
And while there is a lot of hatred and revenge going on in the show, the cast is evidently loving and endearing towards each other off-screen.
And confirming the same was the departure of actress Swati Shah from the show.
The cast got emotional about Swati's departure and went on to shower their goodbyes on social media-

We are sure the fans will miss the actress dearly too!
2 Likes

anjaanichudi 3 years ago Commenting for the spectacular Jennifer Winget.

kavmuks 3 years ago It was a good change to see Swati shah from role on SSN.