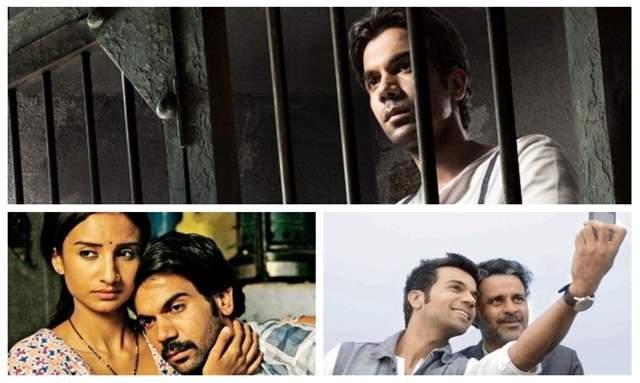 These movies can also be called as Hansal Mehta’s Trilogy which stars Rajkummar Rao. So here's the list: 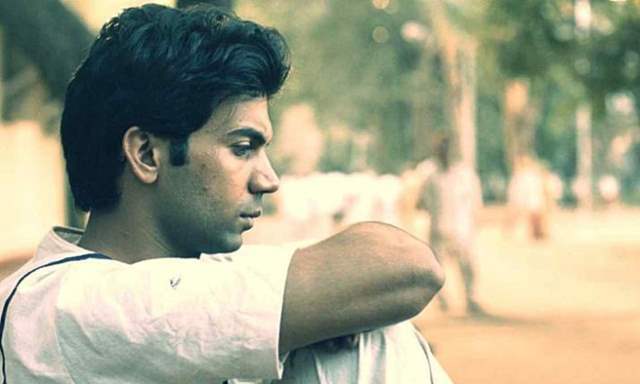 Shahid, released on 18th October 2013 is one of the underrated Bollywood movies which stars Rajkummar Rao in the lead role. This movie is based on the real life of lawyer and human rights activist Shahid Azmi, who was assassinated in 2010 in Mumbai.

You will definitely love Rajkummar Rao’s acting in this movie. All other supporting actors also gave justice to their roles and the movie was very well directed by Hansal Mehta. Shahid can be considered as the best performance of Rajkummar till the date.

Shahid Azmi was a lawyer who fought for the innocent Muslims who were accused of terrorism. 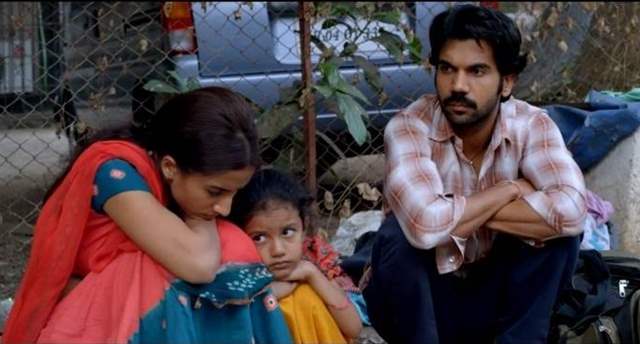 Second, in the list is Citylights which was released on 30th May 2014. It features Rajkummar Rao alongside Patralekha in lead roles.

Hansal Mehta’s direction makes Citylights intensely gripping and thought-provoking, the interplay of emotions and how the couple copes with the city’s hardships are the high points of the film. 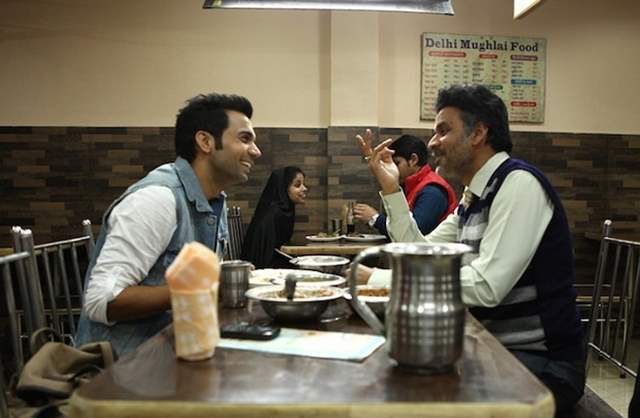 Aligarh is a 2016 Indian biographical drama film directed by Hansal Mehta and written by Apurva Asrani. It stars Manoj Bajpayee and Rajkummar Rao in the lead roles.

This movie is a biopic based on Dr Shrinivas Ramchandra Siras (Manoj Bajpayee), a professor on whom a sting operation was carried out to determine his sexual orientation, forms a special bond with the journalist (Rajkummar Rao) who covers his story.

You will love both Manoj Bajpayee and Rajkummar Rao in the movie.

Do watch these three movies you will surely love them and for more such articles stay connected with India Forums. 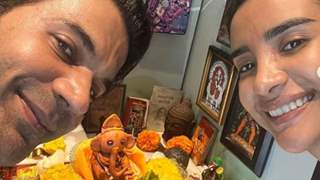 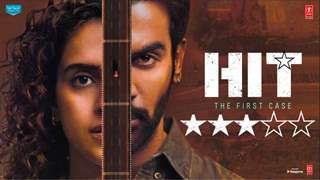 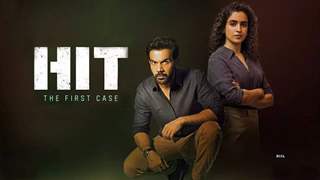