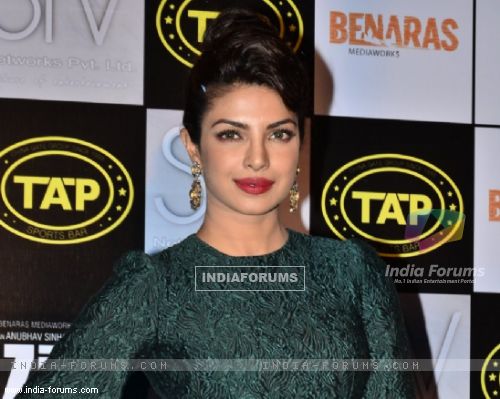 Priyanka Chopra was crowned Miss World on Nov 30, 2000, and the actress says the international beauty pageant was her "beginning".

"Wow! Was I really 17 then! The beginning of my beginning... My Miss World anniversary. #Throwback," she tweeted Sunday.

After winning the title, she entered the Hindi film industry in 2003 with The Hero, which co-starred Sunny Deol and Preity Zinta.

The multi-talented actress has now carved a name for herself in acting, singing and has now also ventured into production.