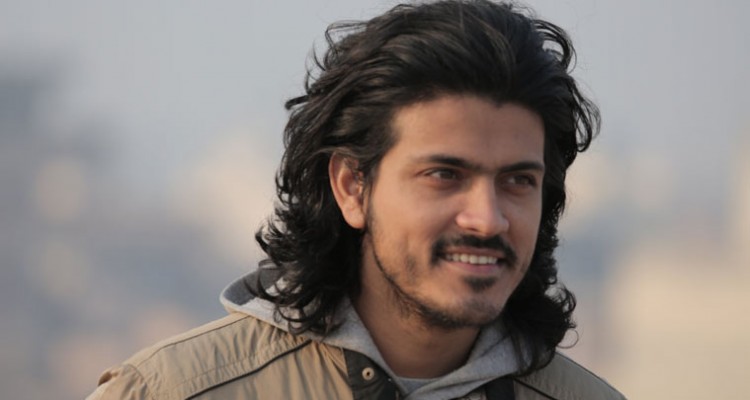 Hardik Mehta's short film "The Affair" is an ode to the couples of Mumbai.

The short film was released on Drishyam Film's YouTube channel on Wednesday, read a statement.

"The inspiration for the film is Mumbai and its unique facet where couples face away from the city and face the sea when they meet. So, no one but the sea is witness to all these affairs. I'm absolutely thrilled to collaborate with Drishyam on this film and can't wait to hear what our audience has to say about it," said Mehta, who has also worked on films like "Lootera" and "Queen".

Talking about the short film, Mundra says the film is bound to strike a chord with Mumbai couples.

"While it is set here, I'm sure it will resonate with couples in metropolitan cities all over the world," he said.

"The Affair" is based in Mumbai, where every day after work, a man and a woman meet each other. They turn their backs to the city and let the sea be witness to their relationship.

But this affair can only last for a few minutes, since they both have someone waiting for them back at home.

Hardik Pandya Opens Up about Engagement with Natasa Stankovic: My ...

Hardik Pandya has a Sarcastic Name for Karan Johar's Coffee; Opens Up ...