Bollywood - A place full of glamour, glitz and money. As much as Bollywood brims with superb talent and brilliant movies, it also sees a lot of money; by money we mean big bucks. The year 2014, witnessed quite some number of movies cross the 100 crore mark. Let's take a look at some of them that touched our hearts, and made wonders at the box-office as well. 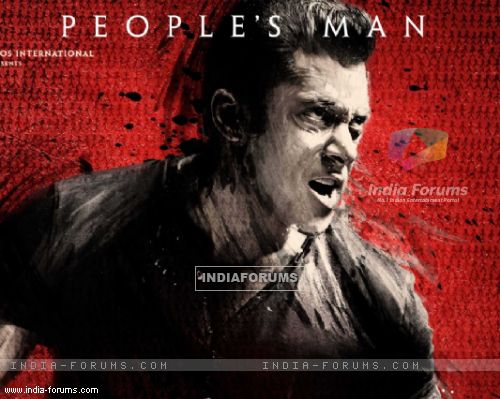 Jai Ho - The year started off on a high note with the release of Jai Ho. Releasing in theatres on the 24th of January, the movie was welcomed with open arms by the ardent Salman Khan fans. With an opening week of almost 87cr. the film went up to make 111cr. approximately. 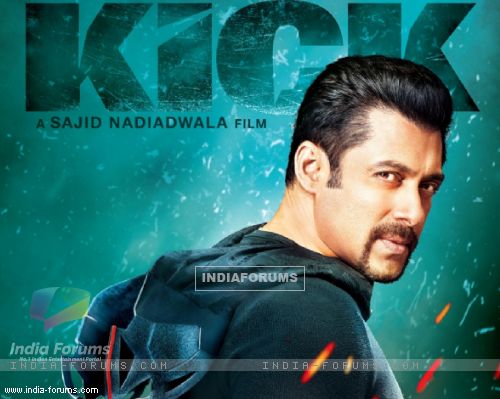 Kick - It was a double roll for Salman Khan and his fans, when Sajid Nadiadwala's directorial debut Kick released on 25th July. With the power packed action sequence and superb music the movie crossed its 100 cr. mark in the opening week itself with a collection of 164cr. Eventually Kick made an exit from the theatres having made a total of 233cr. Approx. 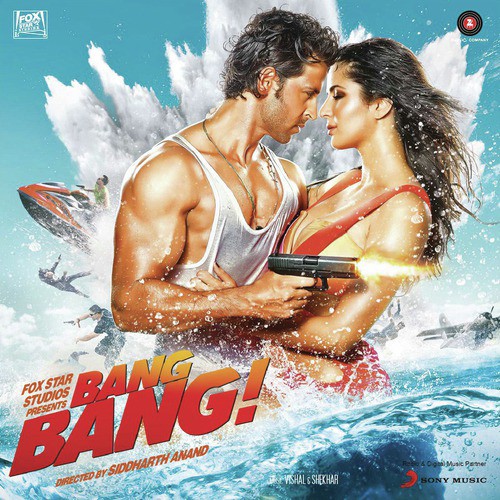 Bang Bang - Bollywood's Greek God, Hrithik Roshan too made his mark this year with Bang Bang. Heart thumping music and the sizzling chemistry between Hrithik and Katrina Kaif, won it an approximate collection of 181cr. irrespective of it being released with critically acclaimed Haider on 2nd October. 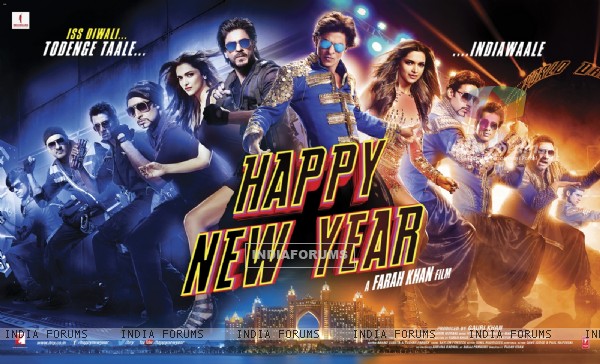 Happy New Year - It was a Happy Diwali on 24th October, for the team of Happy New Year. Farah Khan made an opening of 157cr. in the first week itself. The Shah Rukh Khan Starrer, family entertainer, made a total of 203cr. approximately at the box-office. 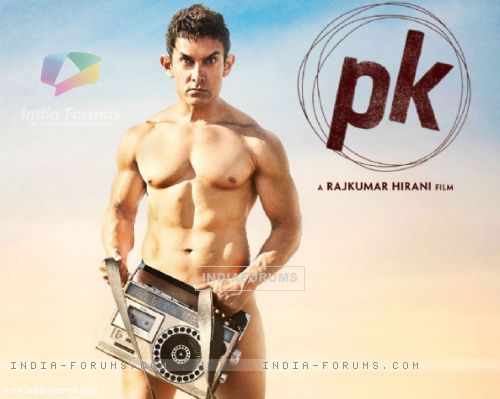 P.K. - When the year started off on a high note, it was only fair that it ended on one too. Rajkumar Hirani's P.K. too joined the 100cr. club most gracefully. It was one of the few films to cross the 100cr. club in the opening week itself. The Aamir Khan Starrer made 182cr approximately in the opening and a total of 247cr. and counting as you read!

Well these were only a few, but there quite some more films that did make their marks on the box-office this year. Movies like Singham Returns and Holiday - A Soldier Is Never Off Duty to name a few. The 100cr. club is not a new thing for our established actors like; Shah Rukh Khan, Akshay Kumar, Ajay Devgn and Hrithik Roshan. But this year round the newbies of Bollywood too made their debut appearances in this club. In the 1st half of 2014, Arjun Kapoor and Alia Bhatt's 2 States made a 104cr at the box-office. While the 2nd half saw Sidharth Malhotra and Shraddha Kapoor's Ek Villain gather a sum of 105cr approximately.