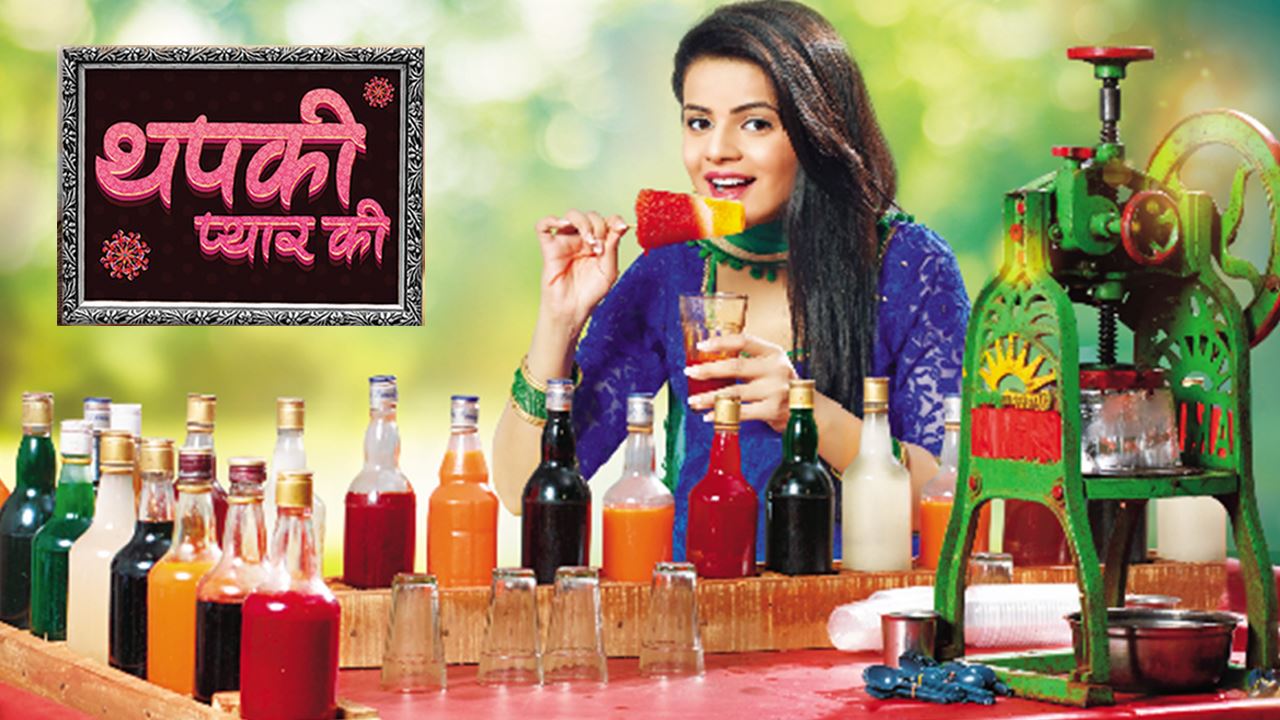 Colors' popular show Thapki...Pyaar Ki has been in the news off lately. First, when the show was under the scanner for going off-air and then the lead, Jigyasa Singh falling ill with swine flu. Later on, the makers decided to bring in a temporary replacement in the form of Hunar Hale.

And now, according to the news, the show will be going off-air on the 14th of July. While that might turn out to be a bad news for the fans, the fans can rejoice as Jigyasa will be back on the show to shoot the end track.

She will begin shooting from the 22nd of June this month and shall be called on the sets as and when she is required. All this will be done in order to give the show a proper ending.

However, that is not it.

With this show's end, Colors will also put an end to the 5 pm slot for daily soaps.

We quizzed Jigyasa about it and she confirmed the news to us.

What do you have to say about it? Leave your comments below.

Alikhan2158 3 years ago It's good that TPK is ending and it surely is a good decision made by the channel to end the 5pm slot as well. As for TPK, the story was getting truly unnecessarily dragged with illogical tracks and TPK has been under the scanner for long, with rumours of it going off air starting last year. Still the channel were lenient with TPK and gave it TWO timeslot changes, not one and they even opened up a new timing which they had never experimented with. I don't think the 5pm slot ever does well for any channel let alone Colors. I knew no new show would air at the 5pm slot. Upcoming shows Belan Bahu and Mahakali will most likely air at the 7pm and 7:30pm slot, replacing SSK and Devanshi which are going off air soon. BB 11 will replace Kasam and Dil Se Dil Tak in the month of August and will air at 10pm for 1 hour

Toulup 3 years ago Actually it is not a bad news for all fans because if Thapki...Pyaar Ki does not end, the show will become even worse.

Shaina_b 3 years ago Why was this show still going on??

It never was the story it started off to be!!!!

Ahaana_sid 3 years ago Yes very sad to know.but nothing is left in the show. love our thahaan a lot...and stay in my heart forever... Hope we get to see them in a new and wonderful show...love u tpk ...love u thahaan
LOVE U MANYASA
THAhaan forever...

dynamic_doll 3 years ago What do you mean by she will be called as and when she will be required...the show is ending, at least now they should give maximum screen space to Thapki and Aryan.
Anyways i am happy that Thapki...Pyaar Ki is going off air. I hope Jigyasa Singh and Manish Goplani come back onscreen asap with worth watching shows.

Kar_Nan 3 years ago Thapki...Pyaar Ki had been very close to my heart and I loved the series but the current few tracks had been awful and led to this low trp. I love Jigyasa Singh and Manish Goplani and wish them all the best for their future

Toulup 3 years ago It is the last time the news about Thapki...Pyaar Ki is being published.
Jigyasa Singh
Manish Goplani