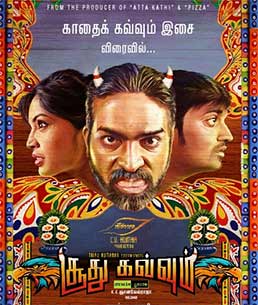 Actor Rajasekhar will play the lead in upcoming Telugu crime-comedy "Gaddam Gang", which is the remake of Tamil blockbuster "Soodhu Kavvum". The film is expected to go on the floors soon.

"We plan to start the regular shooting from May. We've made changes to the script to suit Telugu sensibilities but while ensuring that the remake does full justice to the original," debutant director P. Santhosh told IANS.

A story about a group of misfit kidnappers, "Gaddam Gang" will also feature Anjali Lavania in one of the important roles, besides few more actors.

The film will be produced by Rajasekhar's wife actor-filmmaker Jeevitha.