View Profile
As the festival of colors Holi is around the corner, we can see our favorite stars enjoying playing Holi on-screen. On the occasion of Holi, we quizzed your favorite stars to know about their craziest memories while shooting for Holi sequences for their shows.
Read on to know more... 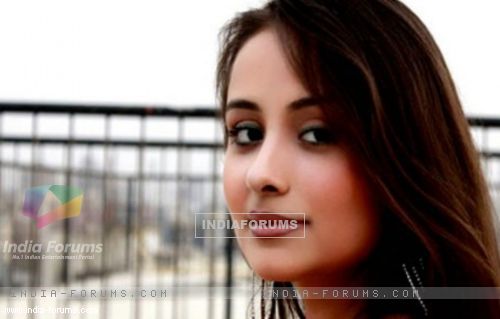 It happened during Miley Jab Hum Tum which was really crazy. We shot for five days for our Holi sequence. We used to come daily, wear the same clothes and put lots of colors on ourselves for shooting for the Holi sequence. The show was my first show too so it was memorable for me. 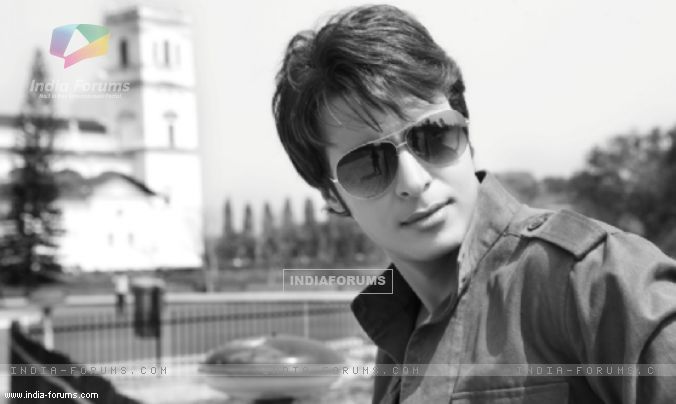 Akshay Sethi, Star Plus' Sasural Genda Phool's fame -
I remember that while shooting for Sasural Genda Phool, we all were reprising Sholey getting ourselves decked up in the characters of the movie. I was playing Amitabh ji and I had Bhaang and I continued enacting Amit ji. Even after the shoot, the effect of Bhaang was too high on me. Actually, some people on the set, who were villagers got real Bhaang for us which was very strong. 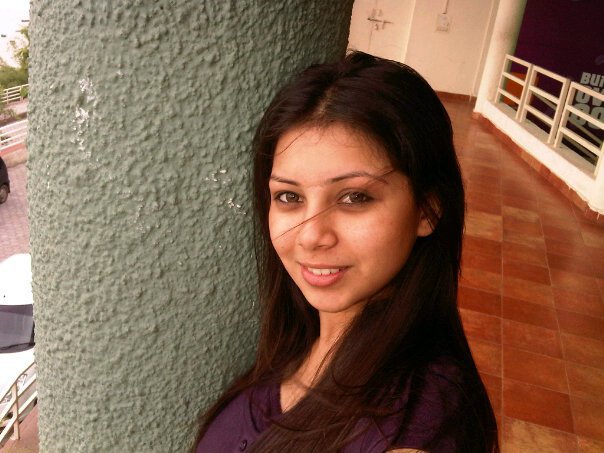 Sehrish Ali, currently seen in Star Plus' Diya Aur Baati Hum -
I love to play with colors and while shooting for a sequence for Diya Aur Baati Hum, everyone just pushed me in a tub full of water. Its wasn't a part of our scene but we had so much with this that it got improvised and added as a scene in the show. The same thing happened to me while I was doing Bhagyavidhata too. Holi is a festival of colors. May this new year bring so many good colors in everyone's lives. 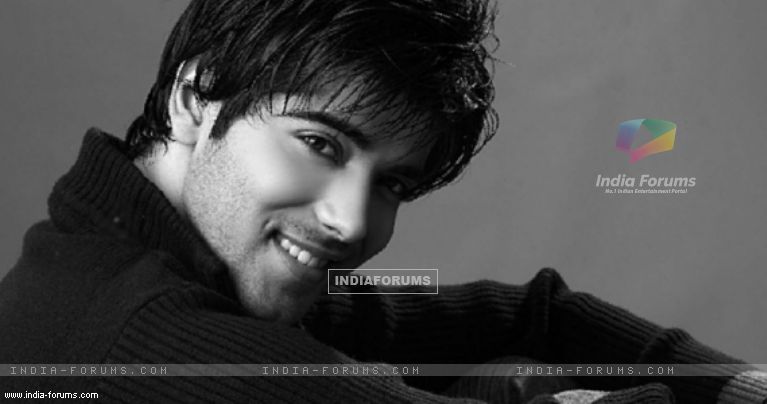 Kinshuk Mahajan, currently seen in Sony TV's Tum Aise Hin Rehna -
I remember that during the time of Bidaai, we used to get carried away and we all used to actually start playing Holi out of the scene which used to be very funny. I am more of a foodie person and I love to have lots of food during Holi. 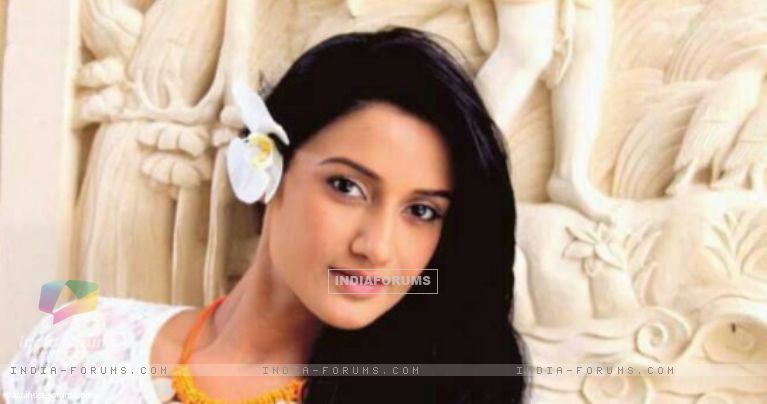 I enjoy a lot while shooting for every Holi sequence. I remember that I was down with fever while we were shooting for the Holi sequence of Miley Jab Hum Tum. I had to dance and get wet. My director was asking me whether I can do it or not. I did it and after getting wet in cold water, my fever went. All the Holi festivals that I have done on-screen have been very nice and peppy.

Festivals are something that nobody can stop enjoying. There was a grand Holi celebration in Hitler Didi too where all artists from other shows joined us. What I hate about shooting for Holi sequences is the continuity which we have to maintain. Every morning we have to get colored and wet to continue shooting.

Holi is my favorite festival and being a mastikhor person, its a an apt festival for me. This time I couldn't go to my hometown Patna and I am missing my family a lot and missing the special food cooked by my Mom.

sinful 6 years ago Rati Pandey love you and dying to see you back in a new drama come back...

island8 6 years ago Rati Pandey happy holi
May all the wishes U wish Come True.

6 years ago RATI PANDEY MAY UR ROADS BE SMOOTH & UR BURDENS BE LIGHT...
MAY U FIND THE DREAMS & TOUCH THE STARS & NEVER FORGET HOW SPECIAL U R !!!!GOOD LUCK
HAPPY HOLI

smoothline 6 years ago Rati Pandey love you angel GOD BLESS And GOOD LUCK to YOU !!!