Today is the day when an iconic movie Hum Aapke Hai Kaun? movie completes its glorious 20 years. Whatever is said about Rajshri films is just less. Needless to say is Rajshri Productions were the first to bring in the concept of joint family system and showcasing the positivity and happiness in films and television shows as well. Be it Maine Pyaar Kiya, Hum Saath Saath Hain, Vivaah, Ek Vivaah Aisa Bhi, Main Prem Ki Dewani Hoon and many more, each of them has its own unique concept and positivity.

Today on this very good day, we got in touch with a few television actors who have worked with Rajshri Productions in their various ventures! 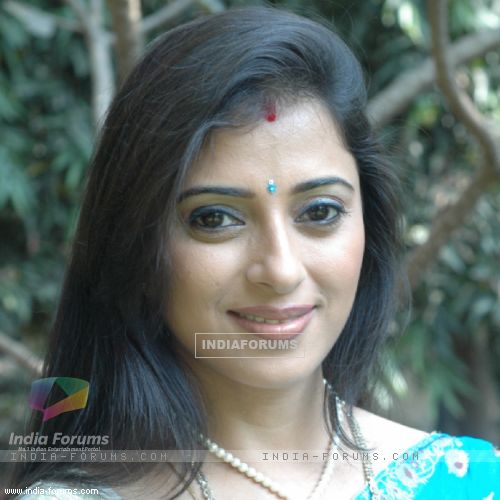 "My association with Rajshri has been the best ever in my career. Not only because it was the longest running was show but also I extremely lucky to work with people like Rajshri. My temperament and their temperament is so well that it is as if I belong to their family. I never felt for a day also that I am working for some production house. I always got a feeling as though I am working for my family. Kavita Barjatya means a lot to me. She is a very special person and whatever I say for Rajshri would be less because everybody knows everywhere that I have spoken and given quotes about Rajshree Productions. But I definitely cannot deny the fact that they have been the best people I have ever worked with.

I am not a real film buff but all I know is that they are the ones who started and brought in the concept of family, happiness, togetherness and positivity. They really excel in that and it is their forte.

A message that I would like to convey to them is that I love you all from the core of my heart and I am pretty sure you all are aware of it. I will always have a lot of love and respect for all of you." 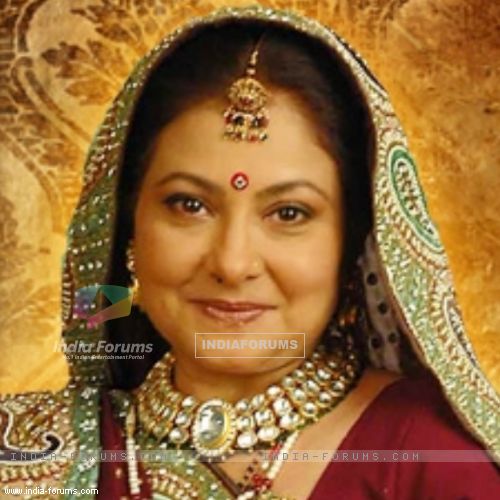 "Do you think it really needs to be said or what? (laughs). One can only talk about Rajshri in superlatives. There cannot be any kind of complaining as far as Rajshri production is concerned ever. All of them are so polite, so gentle and so kind. They used to be behind me saying ma'am check le lo, please check le lo. And I used to be like aapke liye shoot karu ya apna check collect karu? It is very rare that you find in a production house where they are after you unlike the other way round. Usually it is the human tendency ki mange do use paise fir de denge. Rajshri is the only production house I know of who is behind you all the time.

I would like to give a message to all those who are reading this - If any offer comes to you from Rajshri production, please blindly just say yes to the show. You do not need to go and ask what the story is and what will be the character all about. Just because the company is so good, take up that opportunity." 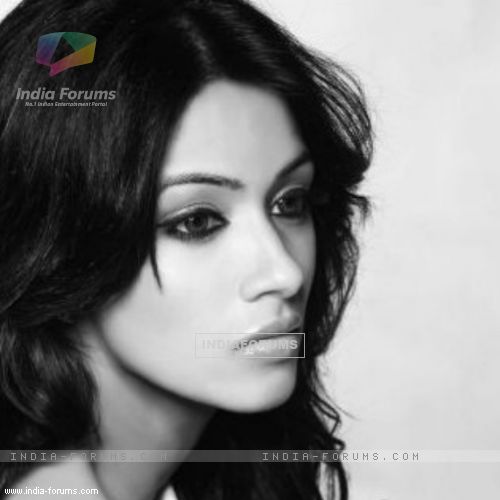 "Till now it has been my best association on television. Rajshri is more like a family to me. They are extremely kind, polite and the best is they are extremely accessible. On the first day itself of my shoot, Kavita Barjatya gave me her contact number and said if you need anything, I am just a 'call away'. She is not like a lot of producers who are at times not accessible. They are very cultured as people. So whatever you see on the show and movies, is in a way a reflection of them as they are a very cultured family. And as far as work goes, I think they are very professional. I have never had any issues with them.

Joint family system is something that is diminishing from our culture and instead nuclear family is coming in place. Our lives have become so urban that joint family system is going. But in a good way Rajshri has kept it alive because there are a lot of because there are a lot of benefits of living in a joint family. Rajshri bring that concept out extremely beautifully. They are just keeping it alive. 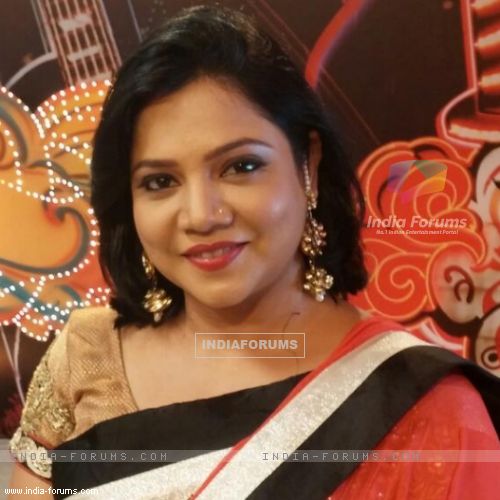 "Rajshri is just like a family to me now. The unit is so good, the co-actors are so good, the creatives are so good, EP, everyone is so good. All of them are so adjusting. Rajshri were the first to bring in the concept of joint family and promote them. Talking about Pyaar Ka Dard Hai...Meetha Meetha Pyaara Pyaara... also is a big joint family where the characters are so real and people can connect to them.

I really wish I was a part of such an iconic movie Hum Aapke Hai Kaun? Today also whenever the movie comes, I at least make sure I watch the movie till Renuka Shahane's death in the movie. I wish Rajshri all the good luck."

Well, surely like our Rajshri actors said, each movie or show produced by them is iconic in itself. Team Tellybuzz wishes hearty congratulations to Rajshri Productions on 20th glorious anniversary of Hum Aapke Hai Kaun?

NeanderthalGirl 6 years ago I love rajsri productions because they are simply unique!! And Pyaar ka dard hai...meetha neetha pyaara pyaara is their BEST telly production!!!
Love u sonali naik u rock as sheila mami!
Keep rocking pkdh and rajshri!

jenny156 6 years ago Reena Kapoor, you're just awesome & WRWMK was awesome because of you!!
Miss you as Rani/Pari.. Love you loads!!

ashpat 6 years ago Hum Aapke hain kaun- one of my all-time fav. movies ever!! I have watched it more than 100 times!!!

MasoomaBukhari 6 years ago reena kapoor u are one fine actress of television [8-&gt;] and wrwmk has no match

u are simply the best

barkha bisht i cannot stop loving u and pkdn no matter what i do... you just rock my baby doll

im sooo sooo thankful to IF for giving article on my 2 fav. actresses including my 2 fav. tv shows in same article