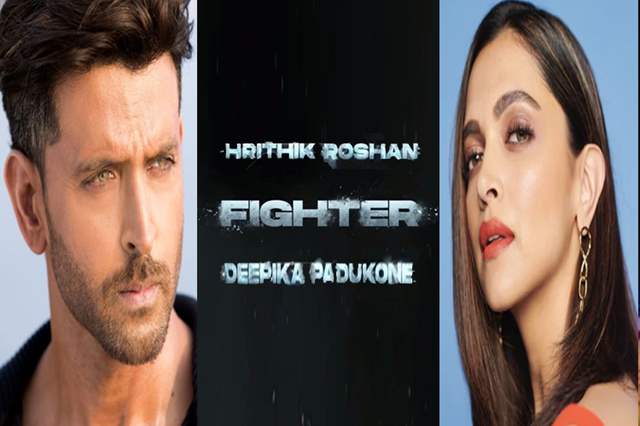 Bollywood is all about mega films coming this upcoming year, especially because of the fact that many films were delayed owing to the pandemic.

But apart from all those delayed films, there are certain other big ventures being announced and getting together some much-awaited collaborations.

One pairing that has been awaited for an immensely long amount of time is that of Hrithik Roshan and Deepika Padukone. A while ago, on Roshan's birthday, both these actors were teasing about finally doing a film together and now the same has been made official. The teaser of Roshan and Padukone's first film together was released a while ago and it was confirmed that it is titled Fighter and will be directed by Siddharth Anand and producd by Anand's production house, Marflix-

The film is slated for a 30th September 2022 release which means that to officially see Roshan and Padukone on-screen together, we will have to wait a year and a half.

1 months ago the best news of 2021, but 30th september 2022 that is a really horrible.😥😥 Hopefully the cast will stay like this until the release.

zee112 1 months ago Finally Hrithik and Deepika together in a movie! Can't wait!