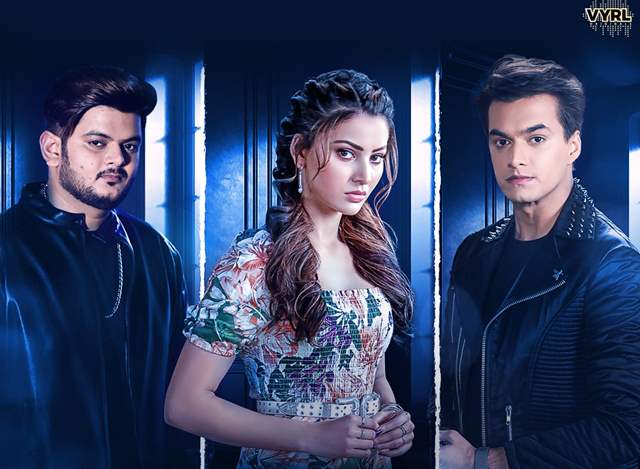 Mohsin Khan, who rose to fame as Kartik was recently in news for his new project with Bollywood actress and model, Urvashi Rautela. The two recently shot for a music video  “Who Chaand Kahan Se Laogi” and the poster of the same has been released and the actor shared the same on his social media.

The Music video is set to release on the 26th of November at 11 am on VYRL Originals’ youtube channel in the voice and composition of Vishal Mishra.

Are you excited? Drop your comments below.