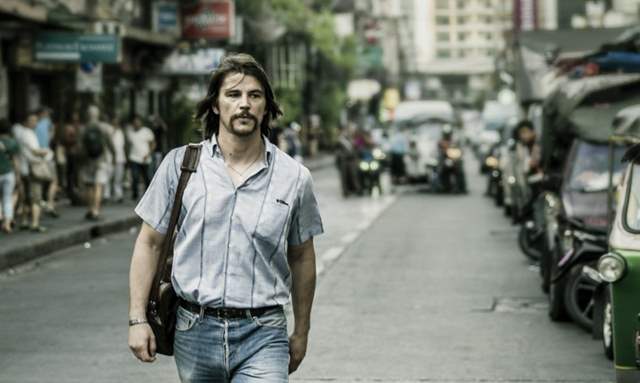 Target Number One features the story of a former Canadian junkie Daniel Léger (Antoine Olivier Pilon) who is caught up in a drug deal with the wrong people for the wrong reasons. Being thrown into Thai prison, after the deal goes haywire. The news of Daniel’s conviction causes unrest amongst the authorities as Globe and Mail journalist Victor Malarek (Josh Hartnett) decides to uncover the truth.

A plot set in the backdrop of the 1980s, the film seems to form an erratic shape full of inconsistencies and thrill. Target Number One showcases true events from the prison of Thailand as Leger pleaded his innocence but once he was found guilty he altered his plea guilty and received a 100-year sentence. 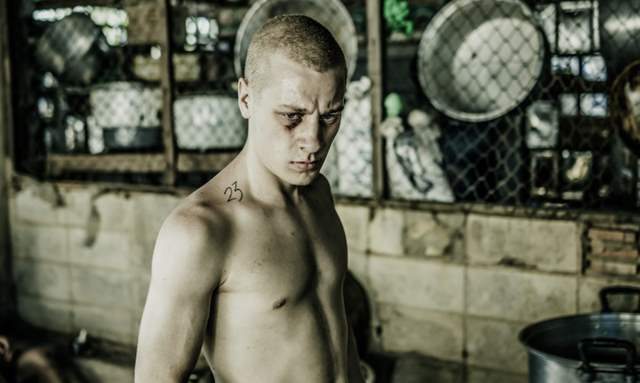 Director Daniel Roby has successfully incorporated the politics running behind the scenes which would eventually lay down Daniel Léger’s path towards prison. Honestly, 40-minutes into the film and everything seems to be boring, but wait… There’s a lot more to the plot that meets the eye.

Victor’s denial to drop his investigation and a desire to add another feather to his cap, Josh Hartnett flatteringly stepped into his character’s shoes via impressive aesthetics and striking character design. 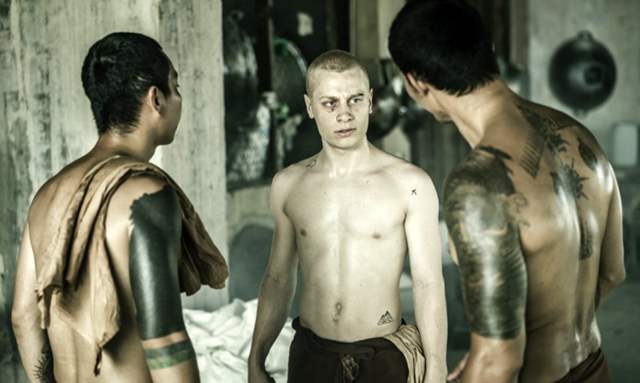 Scintillating, composed, and full of content, Roby’s Target Number One seems to be a fair attempt that successfully runs the mechanics of the plot and brings about the story of Daniel Léger.

Tricky editing and the same old grainy effects, contribute to the gritty 70s effect. Pilon and Hartnett make for sturdy, complementary leads, strong enough to keep you from noticing that they are only ever in two scenes together.

Bigg Boss 14: Rahul Vaidya and Abhinav Shukla target each other during ...