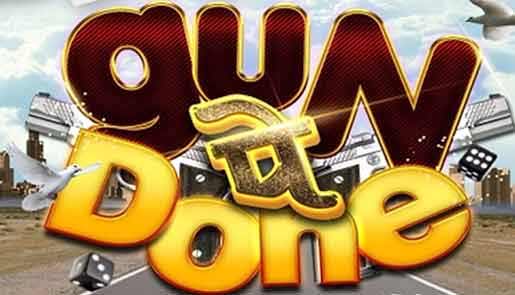 Tara Alisha Berry, last seen in "Mastram", says she is playing a "moody" struggling actress Razia in her next film "Gun Pe Done".

"I'm playing a struggling actor Razia. She is moody and is serious about her career. But later, she realises that there are far more important things in life," Tara told IANS.

The actress says the film will have a strong message about hooch, or moonshine, business.

"People in our village, small cities are addicted to this kind of liquor and innocent people lose their lives. This movie has a message to make people aware about this," said Tara.

Directed by Abhik Bhanu, the film is produced by Asif Kazi and Manoj Menon under the banner Pioneer Films and Entertainment LLP.

Sunny Leone confesses of being bullied as a kid; Shares advice to ...