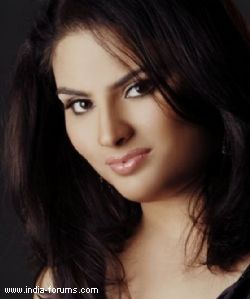 Tellybuzz exclusively reported about Rajan Shahi's Director's Kut coming up with a show on Imagine. On the lines of hit Bollywood flick Band Baaja Baraat, the show is titled as Jamuna-Paar on Imagine. The latest we hear is that Tanya Abrol will be seen in an important character.

Tanya Abrol, after her small stint in Sony's Kuch Toh Log Kahenge, is back with a promising role. Tanya will play the  dominating married sister of the male lead.

We contacted Tanya who confirmed the news. "Yes I am doing the show.It's an interesting character. She is the only sister to the four brothers. She is married and stays nearby. She is very dominating and her husband is a struggling artist."

The promo of the show will soon be seen on Imagine.

ApoorvaFan 8 years ago she will come again in KTLK? There was a mention about her in this week

-brokensoul- 8 years ago Still no news about the main leads. Why so much secrecy??