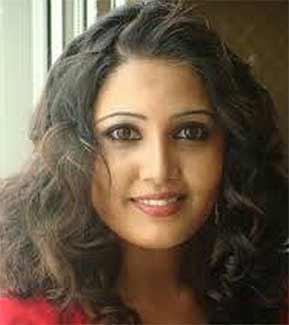 Tamil TV and film actress Sandra Amy has landed a plum role in yet-untitled Emraan Hashmi's next Bollywood outing with director Anthony D'Souza. Sandra will be seen playing a Tamil girlfriend to Emraan in the film.

"I'm playing a small role as Emraan's love interest in the film. I have a few scenes with him. It was director Anthony who saw my pictures and felt I would be perfect for the role. It may be a brief role but I'm glad I'm entering Bollywood with it," Sandra told IANS.

Sameera Reddy plays the female lead in the film, which is yet to go on floors.

Sandra will also have a lip-lock scene with Emraan.

"There's a small lip-lock scene between us. Since I play his girlfriend, I was told that it was required for the role. I hope I can pull it off," she said.

In Tamil, Sandra awaits the release of her film "Sivappu Enakku Pidikkum".