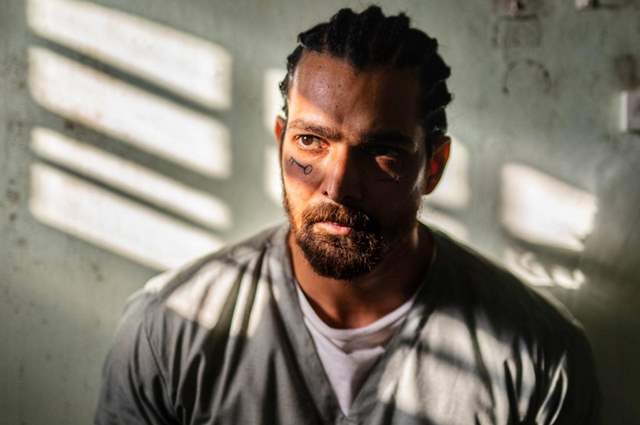 The first look of Taish was dropped recently, featuring its lead actors Pulkit Samrat, Harshvardhan Rane and Jim Sarbh. While the Bejoy Nambiar film has already been creating quite a buzz, what caught our eye was Harshvardhan Rane's look in the film that's creating interest and excitement among fans.

Sporting a rather revellious attitude, a tattoo and a unique hairdo, there has been a lot of curiosity around his character and the film. Knowing Nambiar's style of filmmaking, it won't be wrong to expect something quirky about Rane's character, too, and knowing the actor's intense performance bar, we're sure he'll nail the character graph with ease.

Taish is slated to release as a feature film as well as have a simultaneous release as a 6-part web-series on Zee 5  on October 29.

Talking about it, Harshvardhan says, “The unique release strategy is what I am most amazed with. Releasing it as a film and a six-part series simultaneously is something unique and unheard of. I will be watching Taish on Zee5 with everyone else on October 29 and I wonder how the story would move in each format. I trust Bejoy sir’s vision and I’m sure he has packed a double whammy through this unique presentation.”