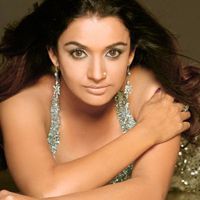 The young beauty who was last seen as Manjusha in Pavitra Rishta will soon be seen in Nautanki Films Madhubala - Ek Ishq Ek Junoon on Colors. She will be playing the role of RK's secretary Bittuji's wife in the show. The show has been in news recently for the leap that is due to happen any time now due to which the character of the main lead RK played by Vivian Dsena is to come an end.

While the makers and the channel are still putting finishing touches to wrap up the current storyline before the leap, it seems they have started roping in new actors in the show. According to our reliable source, "The leap will take place in two weeks from now. While Karanvir Bohra has already been approved by all to play the main lead after the 20 year leap, the news is kept on hold and will be confirmed only after all the papers are signed. The show which will have new faces except for RK & Madhubala's daughter (played by Drashti Dhami again), Shama Deshpande who plays RK's mother and RK's secretary Bittuji (Indresh Malik) who will be seen post the leap too."

"And Suwati Anand has been finalized to play Bittuji's wife and has already started shooting for the same. They will apparently be shown getting married and the couple will be seen as a support to RK's mother and daughter."

Suwati Anand too confirmed the news and said, "Yes, I will be coming in as Bittuji's wife Leelavati. It is a very interesting character and will continue to be around even after the leap. Apparently, she and Bittuji had a child marriage and then she comes to town where RK and Madhubala insist on getting them married again. She is a simple girl from the village who comes to Mumbai and is left wide eyed with wonder. She is thrilled to know that her husband works for superstar RK. After the leap too the couple will continue staying with RK's mother."

Suwati's entry will be aired in the Wednesday's episode of the show. Keep reading TellyBuzz for more news.

taranagurti 7 years ago GEET DRASHTI DHAMI watching Madhubala only for you but pls no KVB...
only DRASHTI with GURMEET pls...
Love you DRASHTI DHAMI...

7 years ago GEET DRASHTI DHAMI you are the best...
Watching Madhubala only for you but plz no KVB plz...MB PH plz DRASHTI with GURMEET plz... Love you DRASHTI...

7 years ago GEET DRASHTI DHAMI good evening..
Watching Madhubala only for you...
Plz no KVB...
Love you doll DRASHTI... 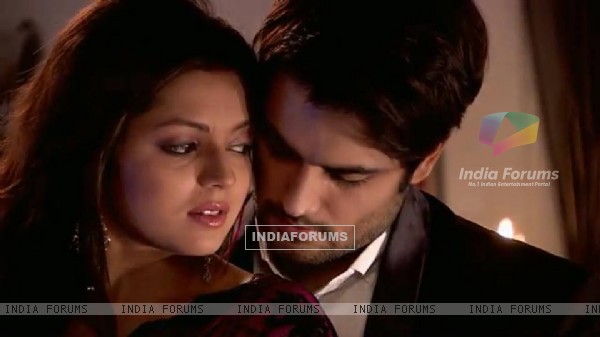 7 years ago GEET DRASHTI DHAMI good afternoon..
Watching Madhubala only for you but plz no KVB...
Love you my MISHTI DRASHTI...