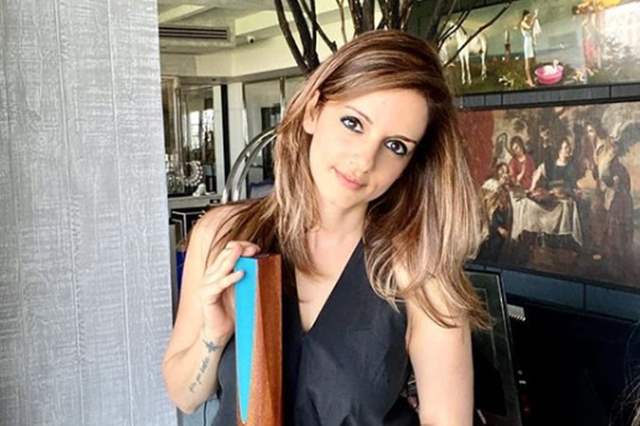 A while ago, there were reports that shocked one and all which included several big names like Sussane Khan, Guru Randhawa and Suresh Raina among others getting allegedly 'arrested' at the Dragonfly Club, JW Marriot situated in Andheri.

It  was earlier reported that they also arrested a few celebrities who were among the 34 people present at the place during that time. They were accused and booked for violating COVID-19 norms.

While the likes of Raina and Randhawa have issued their statement and clarification on the saga, Khan has come forward to issue her clarification on it where she even slammed media houses for reporting it as 'arrest'. She posted, 'A humble clarification: Last night I was at a close friend's birthday dinner and a few of us extended to the Dragon Fly club at JW Marriot, Sahar. At 2:30 am the authorities entered the club. Whilst the club management and the authorities were sorting things out, all the guests present were asked to wait for a period of three hours. We were finally allowed to leave at 6 am. Therefore, the speculation by parts of the media that there were arrests made are completely incorrect and also irresponsible."-