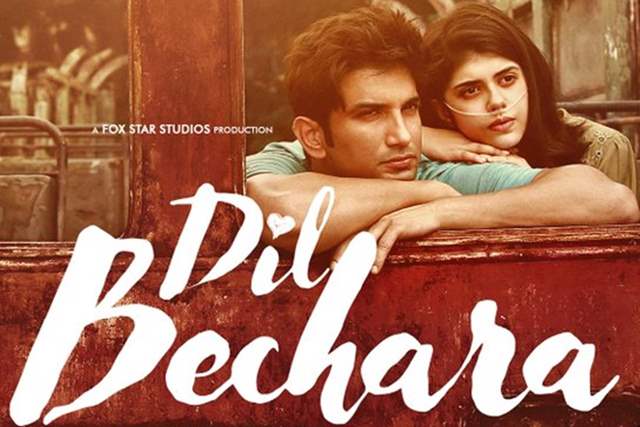 Amid the Coronavirus lockdown, several OTT platforms have released various films and shows. With the theatres being temporarily shut down, numerous films that were scheduled to hit the theatres are being released on OTT platforms including Netflix, Amazon Prime Video, and others.

And now the latest we hear is that the movie will be going on air on Star Plus on 9th August.

Dil Bechara is a Bollywood adaptation of the heart-wrenching novel by John Green, The Fault In Our Stars.

Watch out this space to more about the same

There is Some Connection Between Sushant- Disha's Suicide: Claims ...