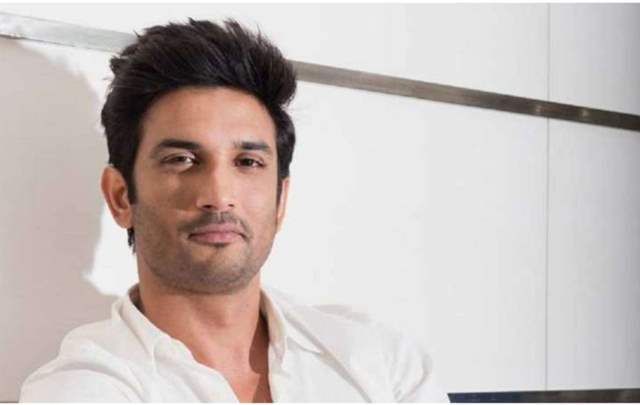 Sushant Singh Rajput's death will now be probed by the CBI after the Supreme Court's verdict today. While it has been over two months since the actor left for heavenly abode, fans and family and friends have all been praying for justice, and that is when social media was taken by a movement where everyone rooted for a CBI probe.

Today, in what has been a welcome move and is also being celebrated by fans, friends, co-stars, and everyone alike, people have taken to social media to express their happiness and also, hope that this is a step closer to getting justice for the late actor. Among those who have written about it are the likes of Ankita Lokhande, Arjun Bijlani, Pooja Gor, Kamya Punjabi, and many others. In fact, many Bollywood actors too, including Kriti Sanon, Sanjana Sanghi, and others have lauded the verdict.

Check out some of the posts right here:

Sushant Singh Rajput died of suicide on June 14, 2020, and while it was ruled out a suicide, there have been further developments in the case. Ever since, there has been an appeal to transfer the case to CBI for further probe. After multiple hearings, the verdict has now been ruled out and social media is abuzz with the posts about the same.