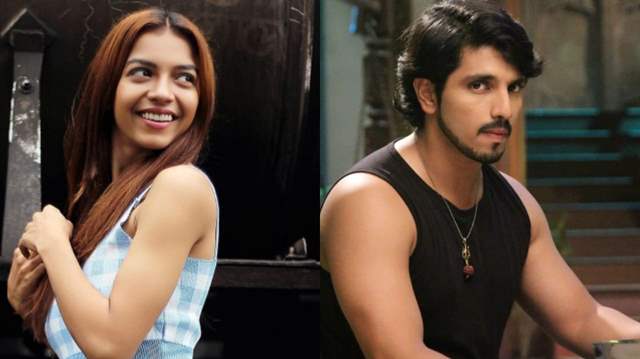 India Forums is back with an interesting update from the world of television. We’ve been on the forefront in reporting updates about Star Plus show ‘Pandya Store’. The current track of the show revolves around Dhara being abducted while Krish has been sent behind the bars as Janardhan has filed wrong charges against him.

In the upcoming episode, the family learns about Dhara being missing. Suman asks Dev and Gautam to go and get Krish and Dhara while she asks Shiva and Raavi to go for the divorce case hearing in the court. Furthermore, it will be revealed that Dhara never reached Police station which will leave Gautam, Dev and Krish stressed about her.

Well, India Forums brings to you yet another interesting update from the upcoming episodes of the show. Soon there will be a grand party sequence in the show as Rishita has bagged a job. Everyone will be seen donning party attires and will rock their respective looks.

The highlight of the party is that Suman will call a girl named Reshma in the party. She has selected her as Shiva’s prospect bride. Her entry in the party will surely stir a lot of drama and twists.

Will Shiva and Raavi finally realize love for each other? Will they change their decisions of ending their relationship? Only time will tell.

We promise to bring back more updates on the same. 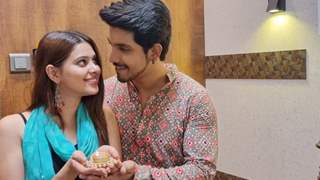 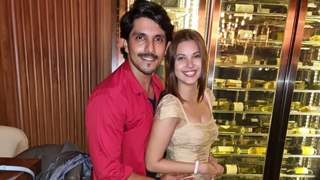 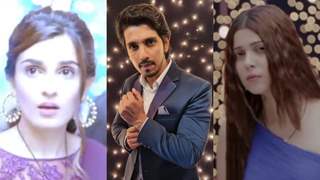 2 months ago Oooooo will we be finally getting a Jealous Raavi track?? ❤